Girl, 11, critical after being shot in head inside Harvey home on day before birthday 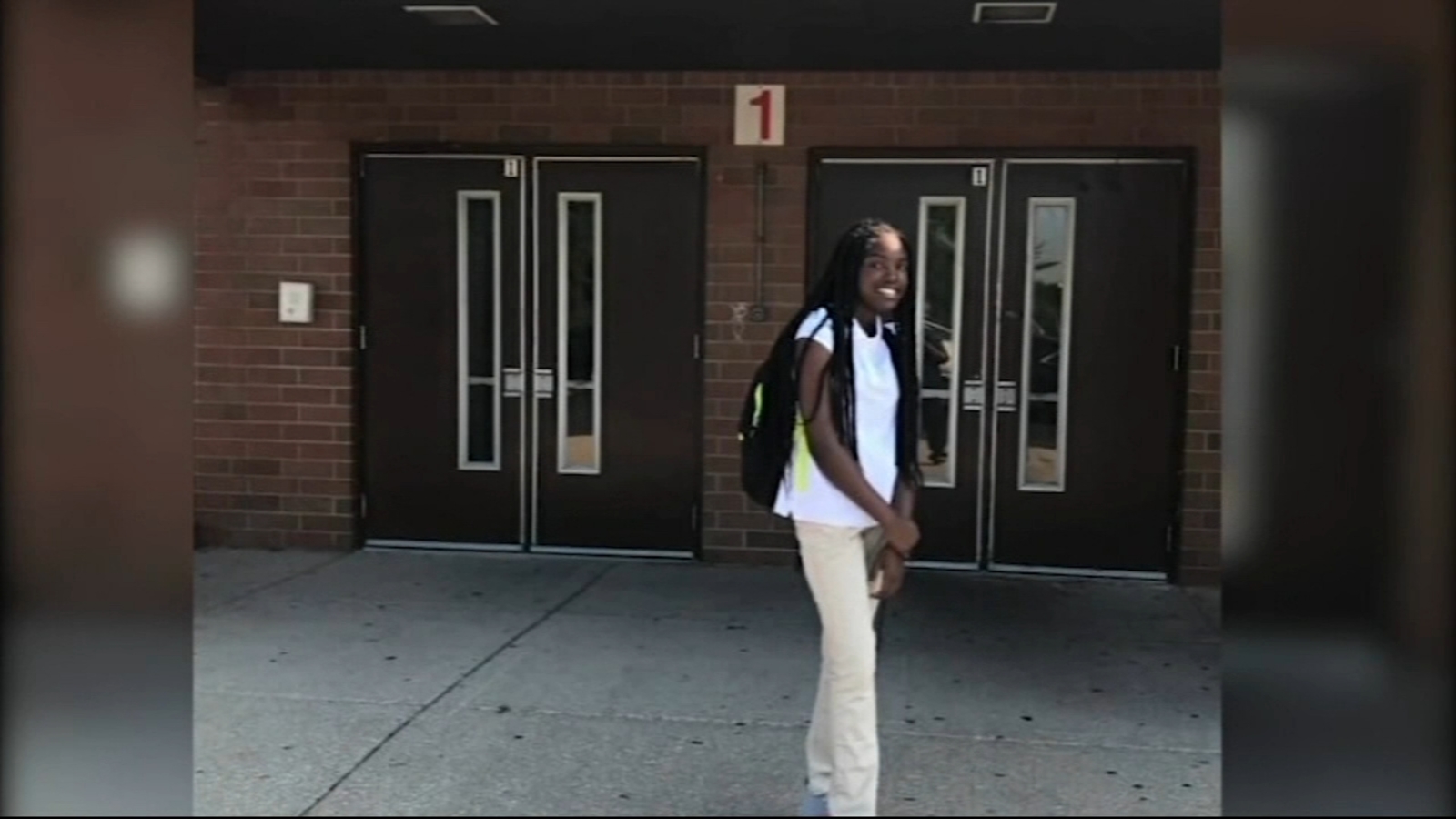 The shooting occurred at about 9 p.m. Monday near 158th Street and Paulina Avenue, Harvey police said.
Kentavia Blackful's family was gathered inside their home, watching the Bears game and putting finishing touches on her 12th birthday party on the eve of her birthday, when the shooting happened.
The girl's grandfather, Dennis Hunt, said he was standing outside on the porch when two people came up to him and opened fire. Hunt said he crawled inside his house.
One of the bullets went through the main window, hitting Kentavia in the back of the head as she sat at the family computer.