Full text of President's speech on eve of 71st Republic Day: When fighting for a cause, youth should not forget ahimsa, says Ram Nath Kovind 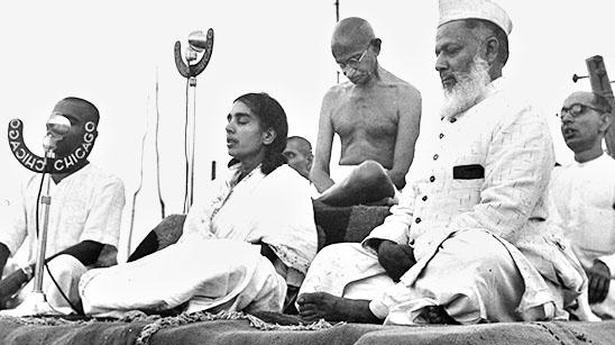