'Mistakes were made on both sides. Of this I have no doubt': Gandhi on Kashmir weeks before he died 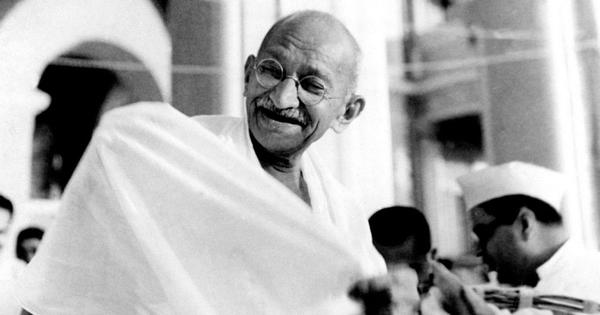 ‘Mistakes were made on both sides. Of this I have no doubt’: Gandhi on Kashmir weeks before he died
On January 4, 1948, while hostilities raged at the frontier and Nehru appealed to the UN for help, Gandhi held a prayer meeting.
On January 4, 1948, less than four weeks before he was shot, Gandhi held a prayer meeting. He had Kashmir on his mind.
A few months earlier, tribal raiders rumoured to be backed by the Pakistan Army had rolled down the mountains into Kashmir’s Baramulla district. As the Maharaja of Jammu and Kashmir hurriedly signed an Instrument of Accession with India, the Indian Army sent forces into the Kashmir Valley. Hostilities raged for months in what became the first border war between India and Pakistan, and threatened to turn into a full-blown conflict. On January 1, 1948, Nehru had approached the United Nations for a resolution to the dispute.