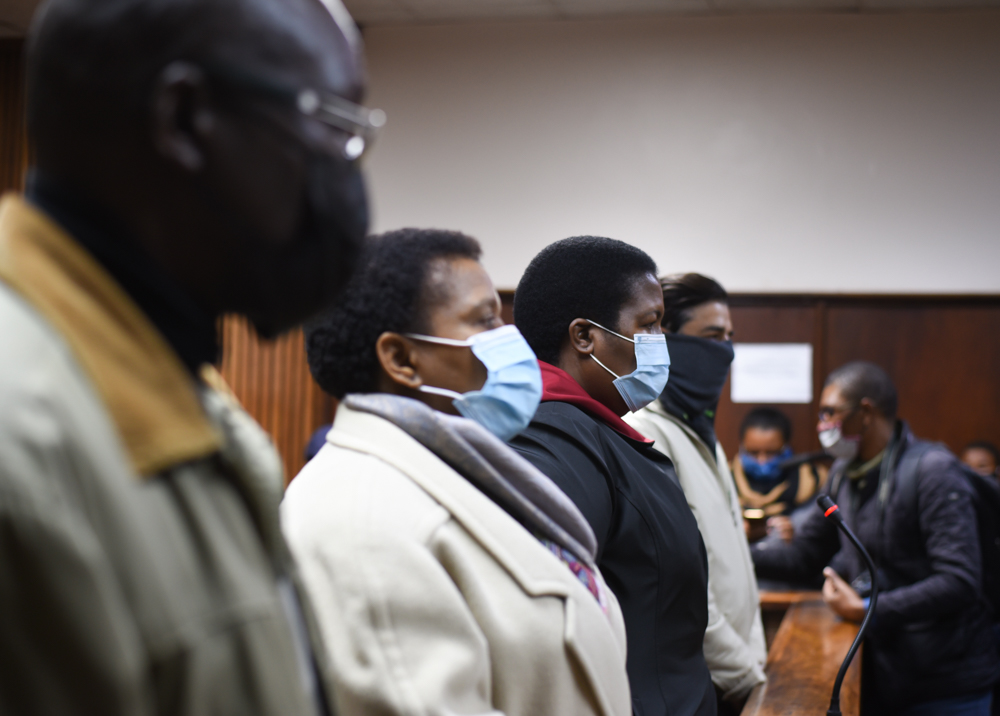 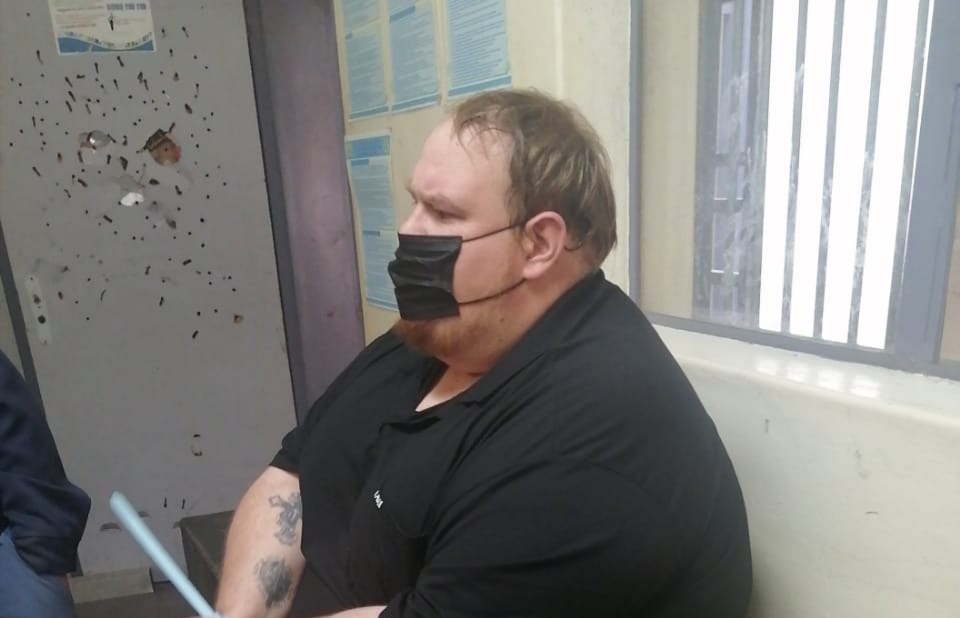 Bloemfontein fraud suspect arrested in Gqeberha
By Michael Kimberley - 01 June 2021
IN CUSTODY: Rodney Dudley Rippon allegedly committed fraud in two provinces
Image: SUPPLIED
A man wanted for a string of alleged fraud cases in the Free State was arrested in Gqeberha on Monday.
A warrant of arrest was issued by the Bloemfontein magistrate’s court on March 3 after several attempts to find Rodney Dudley Rippon, 31, had failed.
He has allegedly committed fraud in Bloemfontein and East London, with a civil case pending in Gqeberha.
Police spokesperson Colonel Priscilla Naidu said Rippon was arrested by the Flying Squad just after 10am in Neal Street, Sidwell.

Bloemfontein fraud suspect could be in Gqeberha 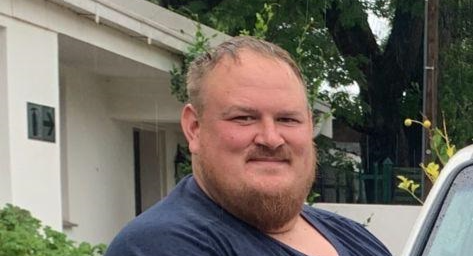 A suspect wanted for a string of alleged fraud cases in the Free State could be hiding out in Nelson Mandela Bay.

The sparks that were fanned into flames of Bloem protests 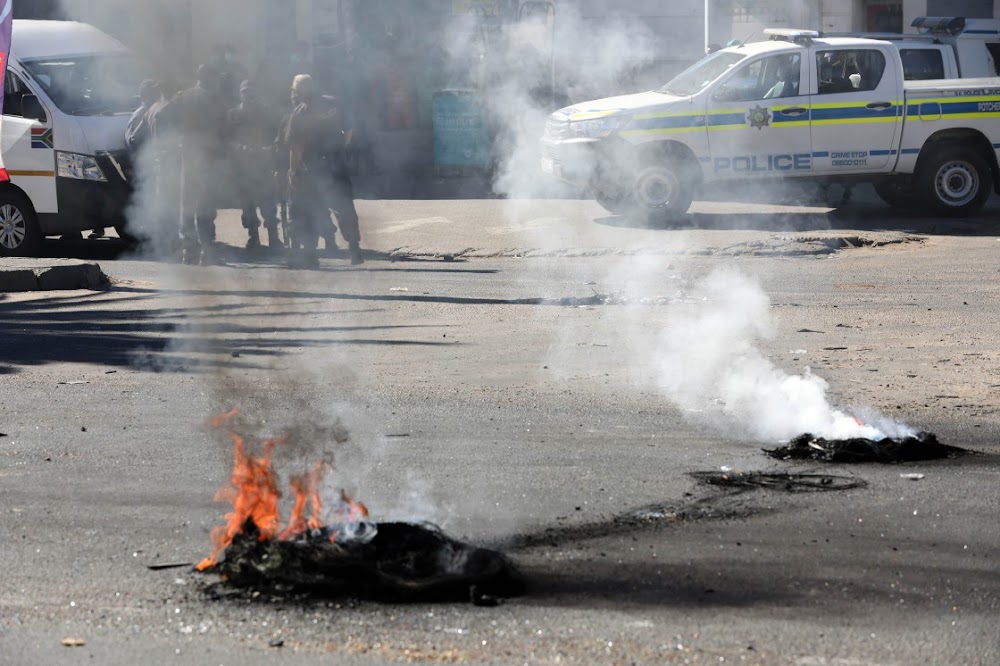 The sparks that were fanned into flames of Bloem protests
Provincial task team leader feels efforts to rescue Mangaung metro not being recognised
24 May 2021 - 07:00
Last week’s fatal and violent service delivery protests in Mangaung in Bloemfontein, Free State, were a culmination of lack of information, fed-up residents and scared municipal workers, according to provincial task team leader Lindelo Mkaza.
Mkaza, leader of the provincial executive council representative team tasked with rescuing and resuscitating Mangaung metro municipality in January last year, said these events started in February...
This article is free to read if you register or sign in. 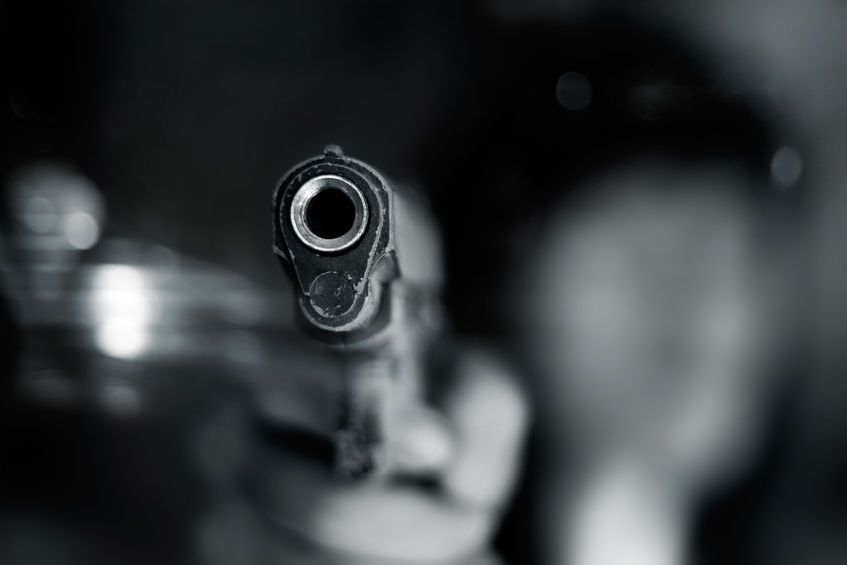 Teen killed by guard's 'warning shot' as protest turns violent in Mangaung
17 May 2021 - 16:09
Image: 123RF/Pop Nukoonrat
A security guard was arrested after the fatal shooting of a 15-year-old boy during violent protests in Mangaung in the Free State on Monday.
The area has been rocked by the protest, dubbed “MangaungShutDown”, organised by Mangaung Community Concern over a lack of service delivery, land and business, and job opportunities.
Police spokesperson Brig Motantsi Makhele said the 57-year-old security guard fired a shot in a bid to scare off protesters who went to attack a warehouse in Dr Belcher Road.
“The security guard, who was alone at the time, fired a shot in a quest to scare the mob but unfortunately hit a 15-year-old boy. The boy died at the scene. The security guard was arrested and will appear in the Bloemfontein magistrate's court on a charge of murder,” Makhele said in a statement. 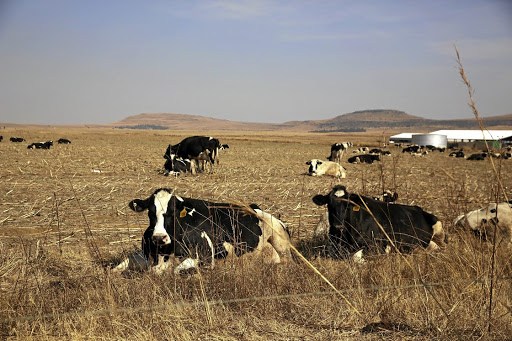 CFO, friend accused of defrauding Free State agriculture of R200m
02 May 2021 - 00:02
Allegations of a forged BEE certificate, fraudulent credentials and a string of payments to a senior government official are under investigation in a corruption case that led to a Bloemfontein court granting an order to attach assets worth R249m.
A former chief financial officer of the Free State department of agriculture, Seipati Dhlamini, is accused of conspiring with her purported friend, businesswoman Malikomo Mohapi, to fraudulently score a contract worth more than R200m - and allegedly receiving kickbacks when payments were made...
This article is reserved for Sunday Times subscribers.

Cheers to DJ Tonicâs beat
By Jabulani Langa
Tonic da Tune has released a new single titled Savanna Phezulu. .
MULTI-TALENTED amapiano producer and DJ Tonic da Tune wants to see music lovers dance with Savanna in the air.
Tonic da Tune, who’s real name is Mambeni Khumalo, has released an amapiano song titled
Savanna Phezulu to keep Mzansi dancing with their Savanna bottles on the dance floor.
The 18-year-old producer, audio engineer and DJ said the aim is to give people a proper song that will go along with their current mood.
The Bloemfontein-born musician told SunBuzz that the song just came out of the blue in a studio where they were recording other songs. Folotsi-Ratselane back on air after remarkable recovery 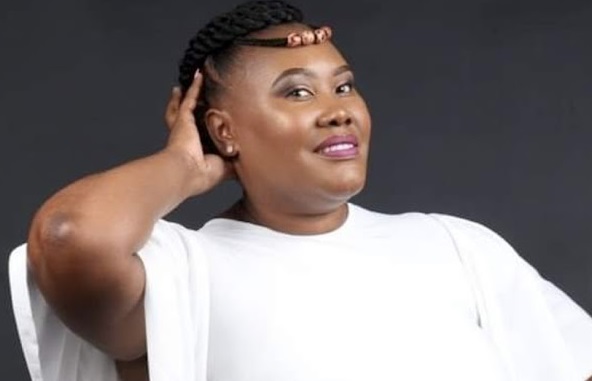 Folotsi-Ratselane back on air after remarkable recovery
14 April 2021 - 09:03
Lesedi FM current affairs broadcaster Dimakatso Folotsi-Ratselane has made a triumphant return on-air after she survived being stabbed multiple times allegedly by her husband McKenzie Ratselane in February.
In a tell-all interview that aired on Monday night on SABC 2 show Leihlo La Sechaba, Folotsi-Ratselane appeared with her children, breaking her silence on what happened on that fateful night in Dinaweng, Bloemfontein in the Free State...
This article is free to read if you register or sign in.
If you have already registered or subscribed, please sign in to continue.

Ramaphosa says there's no going back to old business models

University Of The Free