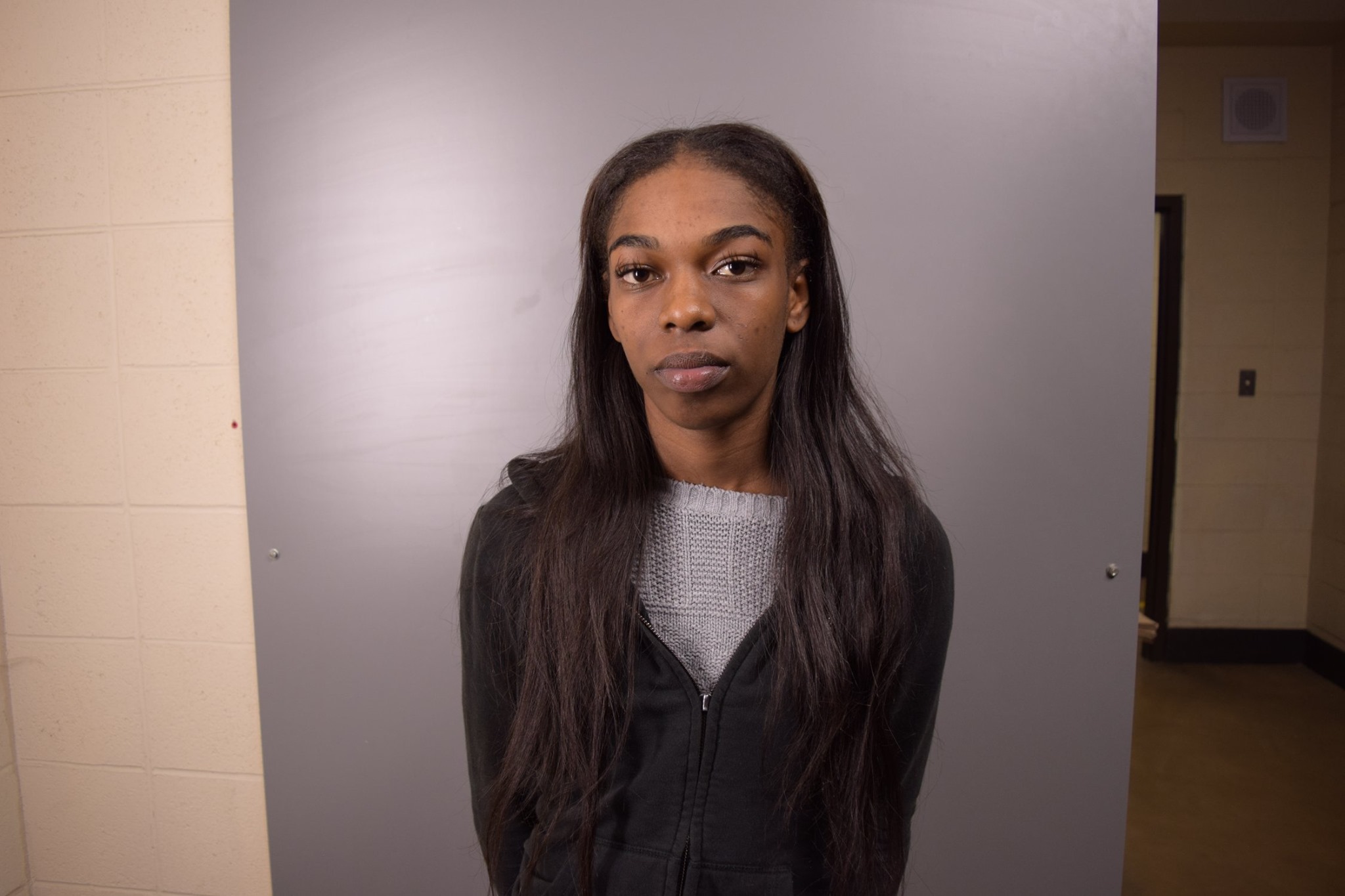 - ADVERTISEMENT -
The situation started Friday when officers headed to a call about a burglary in progress at a restaurant in Palm Springs around 2:39 a.m., according to the local police department.
“A witness observed three subjects wearing dark clothing removing items from the business and placing the items into a black vehicle,” Palm Springs police said in a news release.
When officers got to the scene, police say they saw a woman run to a black Nissan Sentra that quickly took off out of the parking lot.
The Sentra’s driver led officers on a short chase before pulling over, police said.