Courtesy the parliament : Live Updates Every Minute from 25K+ News Agencies Across the Globe 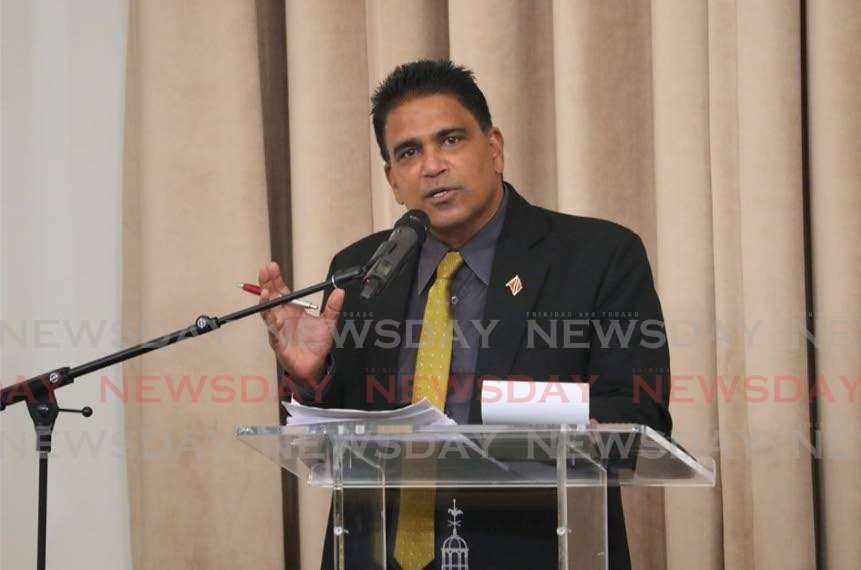 Moonilal: Jail for journalists under new legislation
Monday 1 June 2020
MP for Oropuche East Dr Roodal Moonilal
PHOTO COURTESY OFFICE OF THE PARLIAMENT - Courtesy the Parliament of T&T/Facebook Page
OROPOUCHE East MP Dr Roodal Moonilal said new legislation could be used to jail journalists.
He was contributing to debate on the Interception of Communication (Amendment) Bill in the House Friday.
He said that  a voice note a journalist received from a prisoner could be intercepted and used in a court as evidence under the legislation.
"The journalist now face(s)...serious legal consequences having that. Because that information is not just intelligence, as it was before, it is evidence."

Bhoe stands up to Speaker on time cut 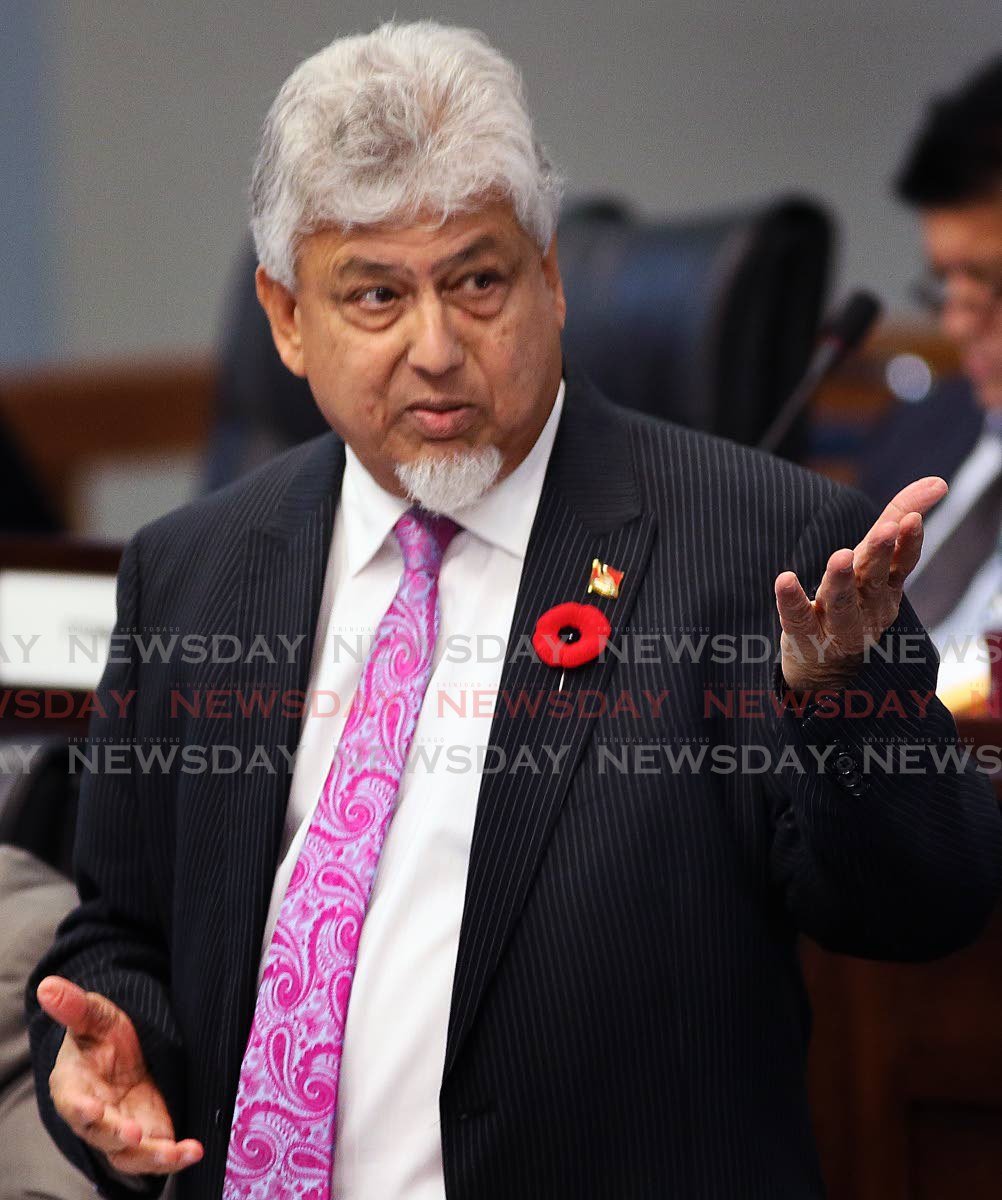 Bhoe stands up to Speaker on time cut
Dr Bhoendradat Tewarie -
CARONI Central Dr Bhoendradat Tewarie stood up to Speaker Bridgid Annisette-George in the House Friday when she attempted to prematurely cut his time short.
The exchange occurred during Tewarie's private motion calling on the Government to adopt a bipartisan approach to the covid19 economic recovery. At the 20-minute mark the Speaker interrupted and told him that his speaking time had ended.
Tewarie protested: "No, that could not be, ma'am."
The Speaker then reminded him of the motion which was moved and adopted about the changing of speaking times. Tewarie replied that the first speaker is allowed 30 minutes.

UNC: Govt stifling us, ducking queries
Wednesday 29 April 2020
MP for Oropuche East Dr Roodal Moonilal
PHOTO COURTESY OFFICE OF THE PARLIAMENT - Courtesy the Parliament of T&T/Facebook Page
THE UNC has claimed the cut in MPs’ speaking time in Parliament during the covid19 pandemic was a move to stifle the voice of the Opposition, and that the Government failed to answer its questions properly. MPs can now talk for 20 minutes, down from a previous time of 30 minutes and an optional 15-minute extension.
In a statement, the party vowed to continue to fight for the burdened population despite Government’s actions. “While the Government brings bills to the Parliament that are not urgent and are of dubious value, and again extended the time for ministerial and prime pinisterial statements, members of the Opposition are being stymied in their efforts to raise the issues that concern people. 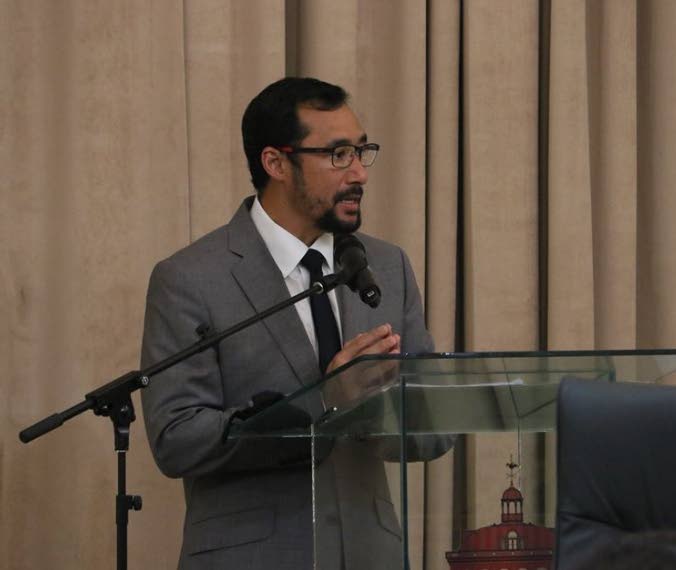 Trinis stuck in Suriname, set to return home
Tuesday 28 April 2020
National Security Minister Stuart Young speaks in Parliament on Monday.
PHOTO COURTESY OFFICE OFF THE PARLIAMENT - Courtesy the Parliament of T&T/Facebook Page
NATIONAL Security Minister Stuart Young is making good on his promise to allow the return dozens of oil and gas workers stranded in Suriname since TT’s borders were closed in March.
On Monday, Young wrote to attorneys for some of the men, asking for confirmation how many need his permission to return, and any proposed travel details, before he can give final approval.
About 40 of them have written individually to the minister asking him for permission and to reopen the borders to bring them back home. Their number is increasing as more TT citizens there join the initial group, who threatened legal action.