Courtesy the teknique agency : Live Updates Every Minute from 25K+ News Agencies Across the Globe

The Teknique Agency Is Putting Top Beauty Creatives On The Map 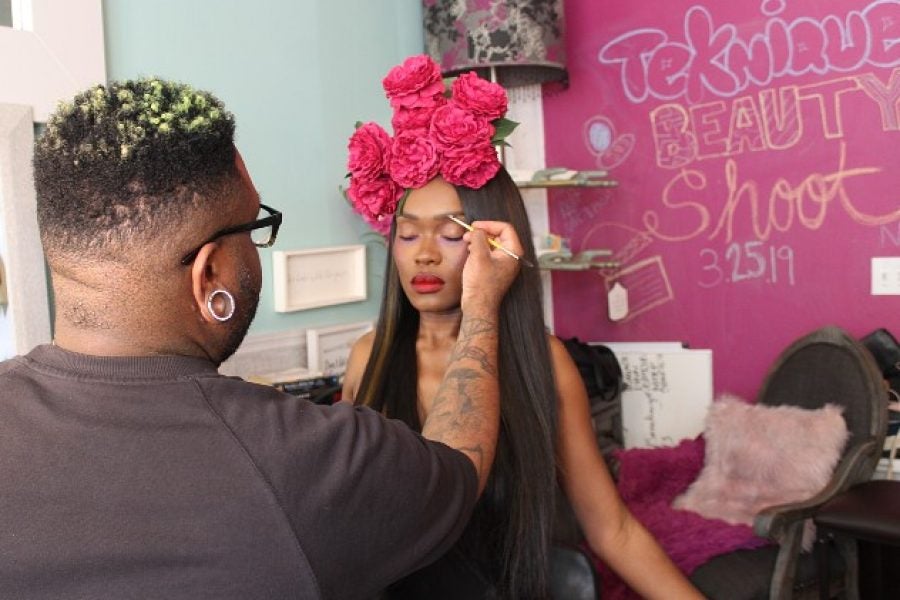 When Naeemah LaFond released her guide for brands and businesses on hiring Black talent, Black creatives everywhere gave a collective figurative applause. So did Tekoa Hash and Yannize Joshua, the two women behind The Teknique Agency, one of the few Black-owned creative talent agencies in the country.
This boutique agency has represented some of the best makeup artists, hairstylists and other beauty industry professionals we’ve come to know, including Mila Thomas (Nicki Minaj), Keita “Kilprity” Moore (Eva Marcille, Iman), and others whose work we stan.
It all started at MAC, which at the time was the birthplace of many Black makeup artists due to their highly pigmented formulas that show up vibrantly on melanin-rich skin. Hash was doing makeup at a MAC store while trying to convince her parents that it was a lucrative side hustle that would pay the bills while she worked towards other career ventures.