The lives they led - The Martha's Vineyard Times 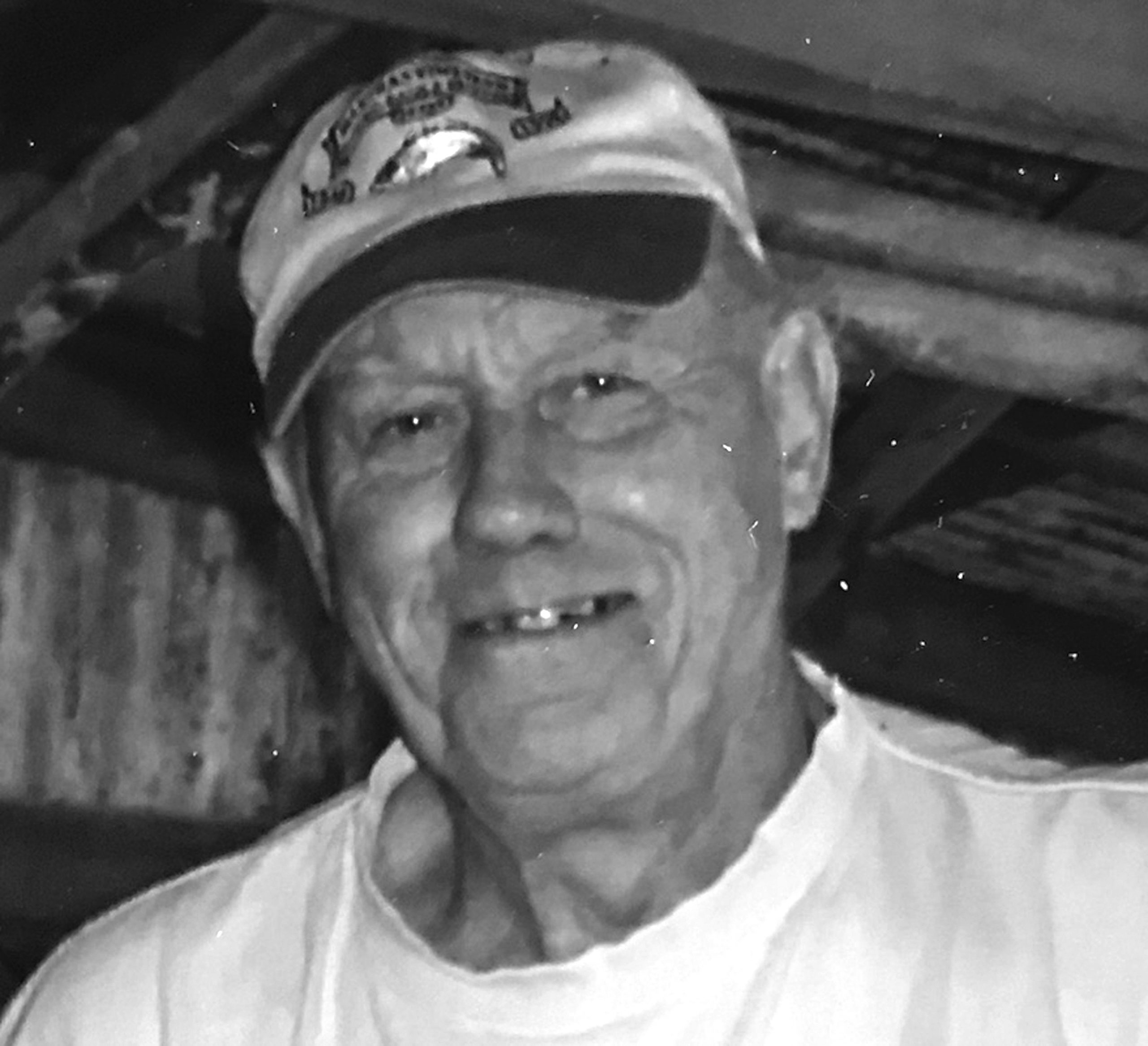 The Martha's Vineyard Times
Christopher Laursen
Victoria Labbancz
George Wallis
We’ve decided to make “The lives they led” an annual celebration of the lives of Islanders who died during the year. We have included those who lived for at least some time on Martha’s Vineyard, or spent a significant amount of time visiting, and for whom information about their life here was available in their obituary, from which the following quotes have been taken. This week, we feature the first third of the year; next week, the second half. In addition, this week, we’ve included people who died at the end of 2018, but for whom we did not receive obituaries until after we ran last year’s series.