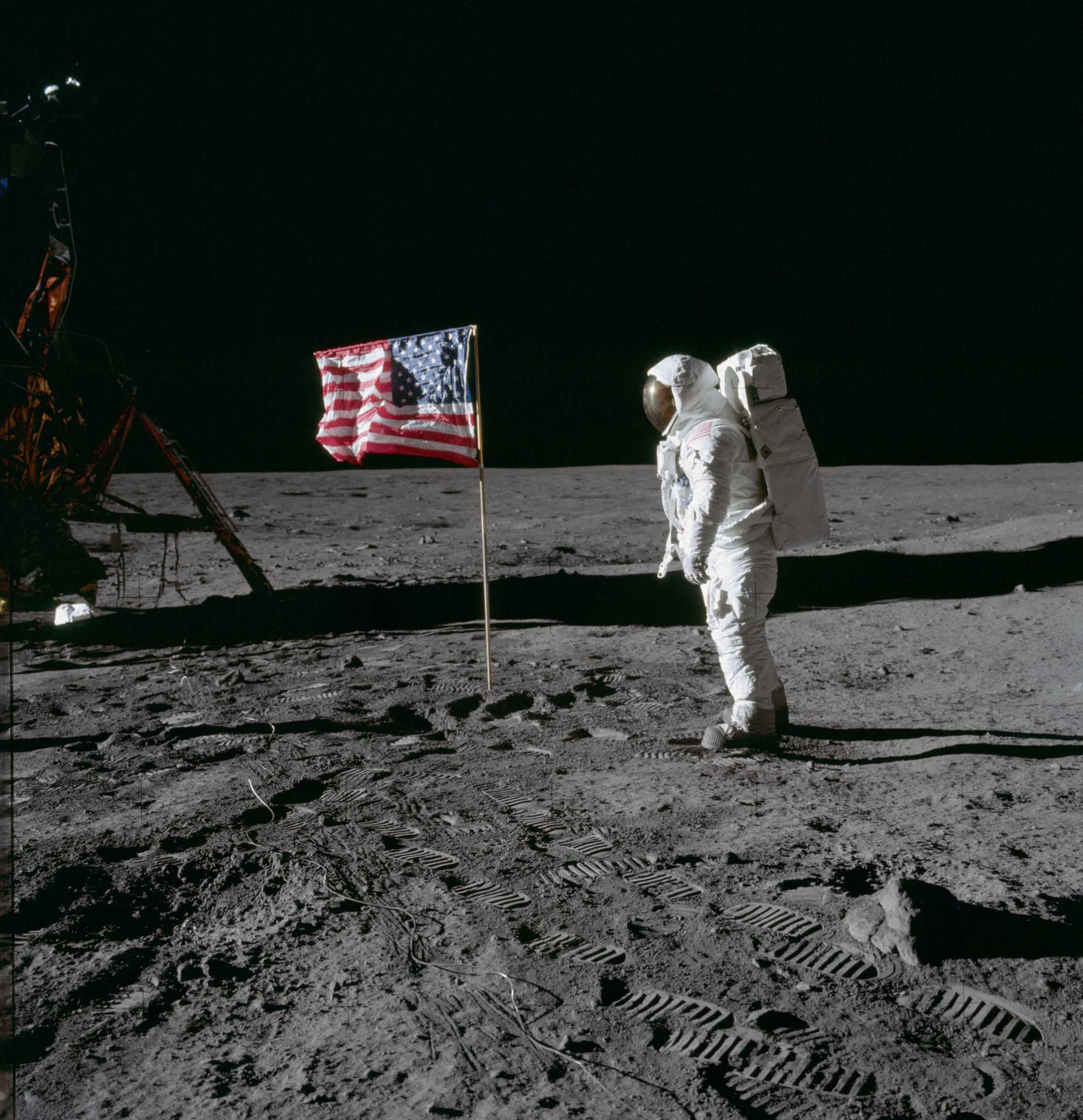 PHOTOS: Apollo 11 moon landing, looking back 51 years later
Kevin O'Toole
FacebookTwitterEmail
Fifty-one years ago, on July 20, 1969, astronauts Neil Armstrong and Edwin "Buzz" Aldrin of Apollo 11 stepped from the lunar lander known as the Eagle onto the surface of the moon, marking the first time mankind set foot on another celestial body.
More than 500 million people watched on television, and at least 600 million more listened on the radio, as Armstrong took "...one small step for a man, one giant leap for mankind." At the time it was the largest global audience for a broadcast in history.
Armstrong and Aldrin remained on the moon for 21 hours and 36 minutes, according to NASA, during which time the astronauts conducted scientific experiments, spoke with President Richard Nixon via telephone link, planted an American flag, slept and placed a commemorative medallion bearing goodwill messages from 73 countries, and the names of congressional and NASA leaders.