George Clooney has helped fund a new film and television school in Los Angeles.
The Los Angeles Unified School District unveiled the new specialised magnet school on Monday (21.06.21), after it was launched thanks to the help of the 60-year-old actor, as well as Don Cheadle, Eva Longoria, and executives at the Creative Arts Agency (C.A.A).
The Roybal School of Film and Television Production, housed within the Edward R. Roybal Learning Center, will open in the fall of 2022 with a budget of $7 million and an initial enrolment of 120 students.
George was among the people who initially put the idea forward to C.A.A co-chairman Bryan Lourd, who then got district officials to agree to the plan in just a matter of days. 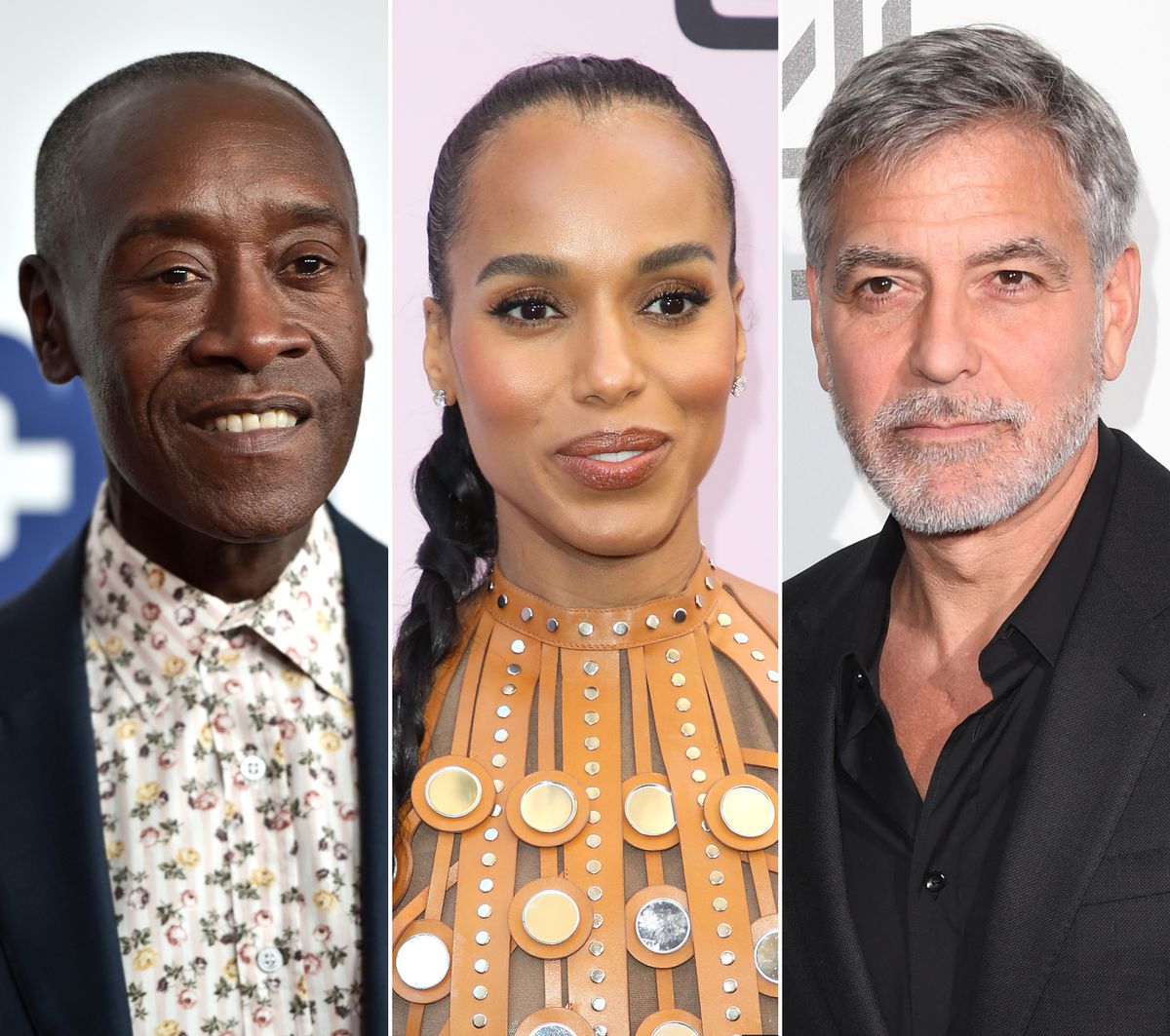 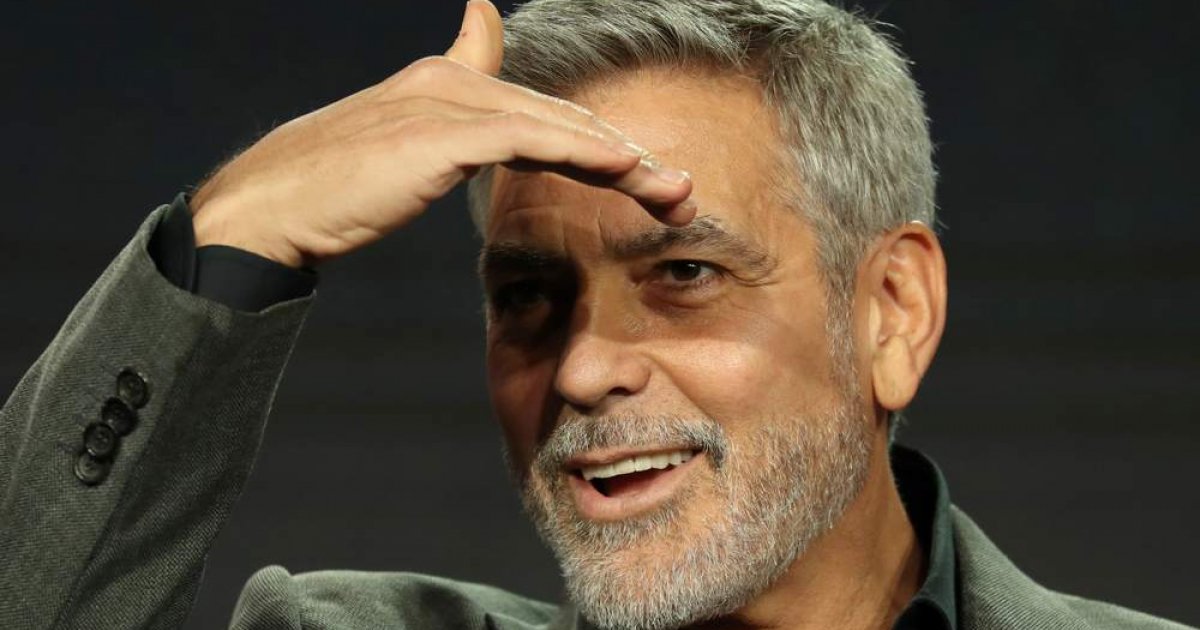 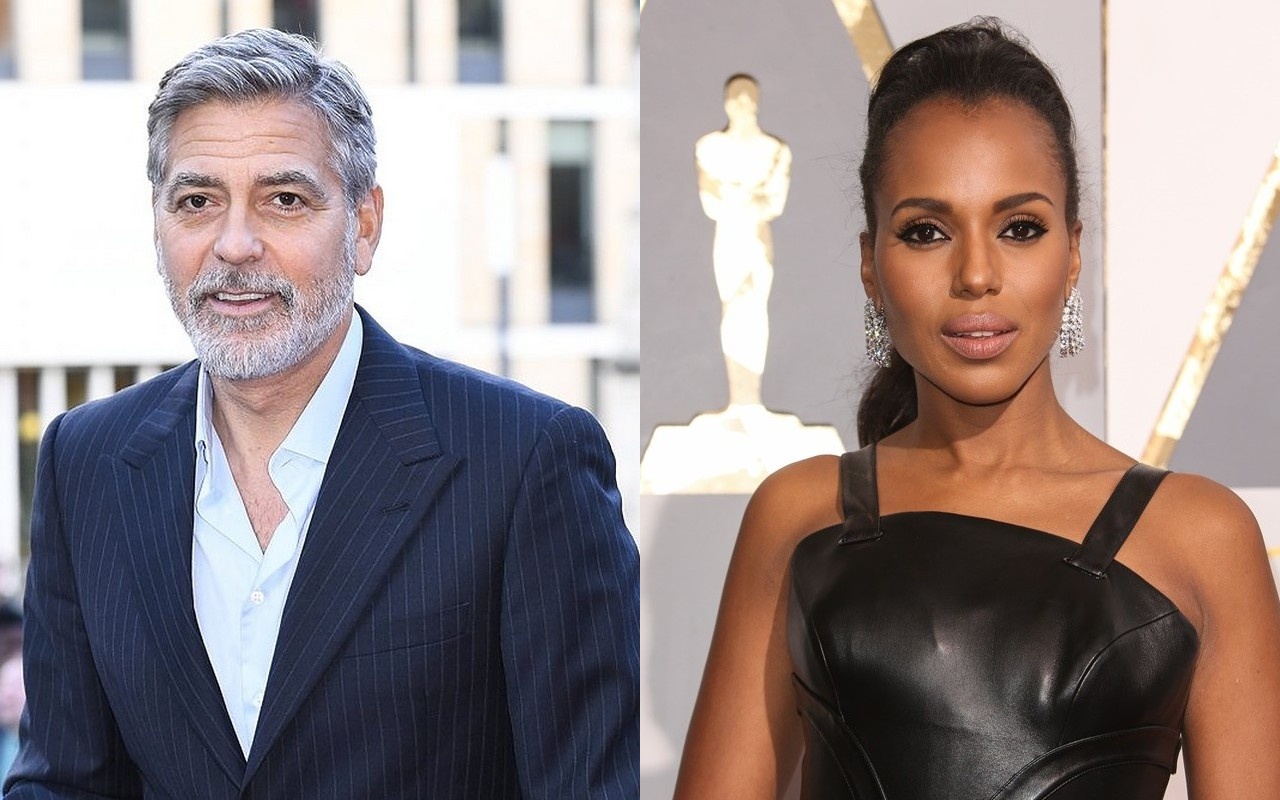 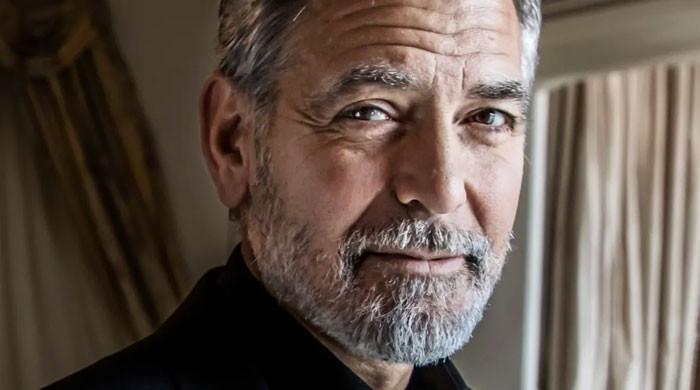 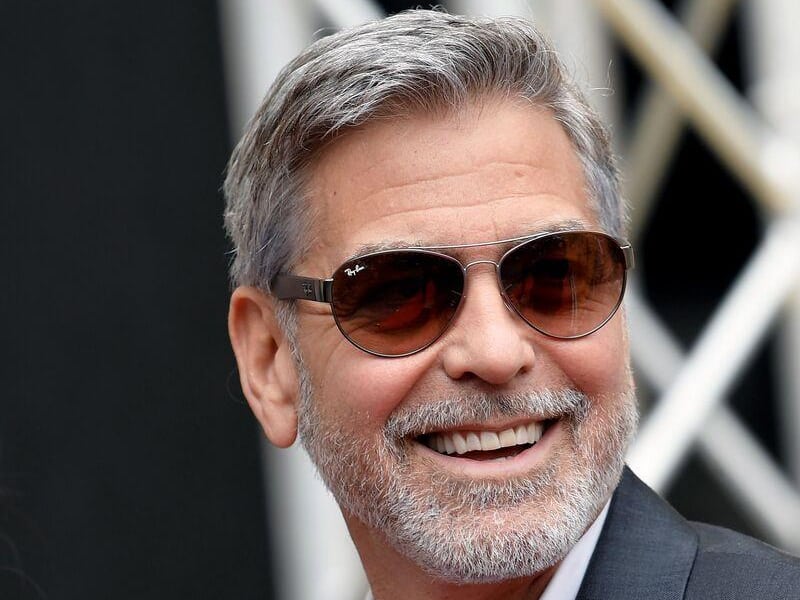 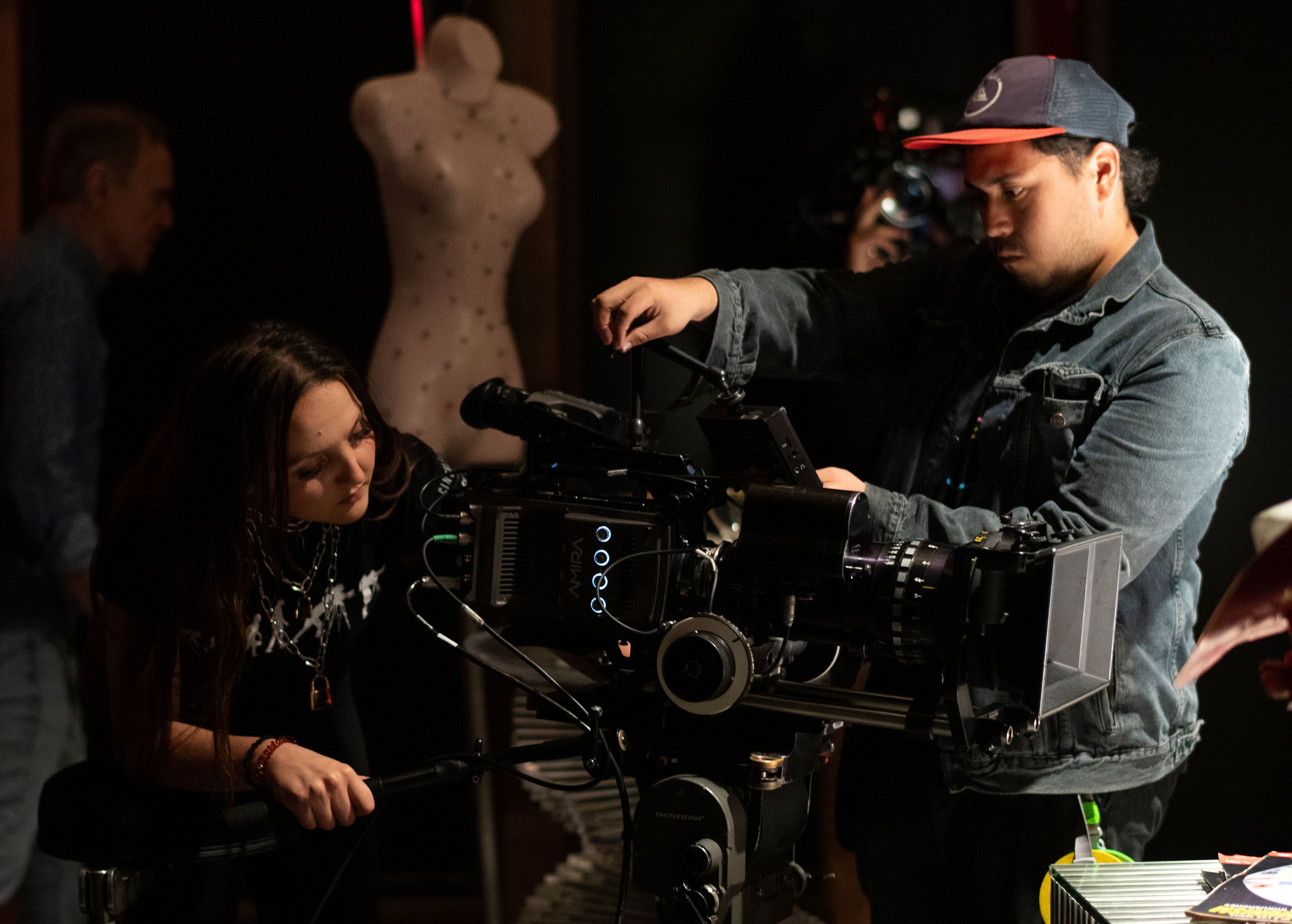 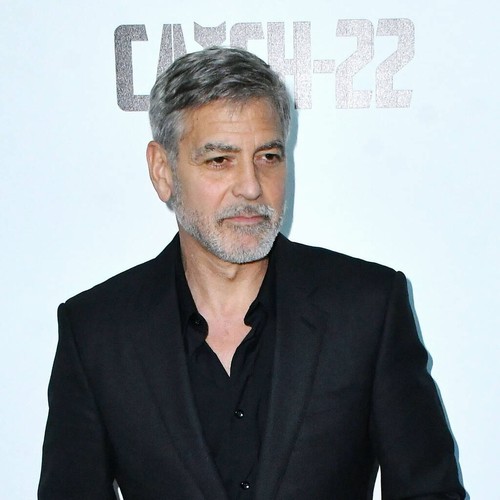