Impossible without the community : Live Updates Every Minute from 25K+ News Agencies Across the Globe 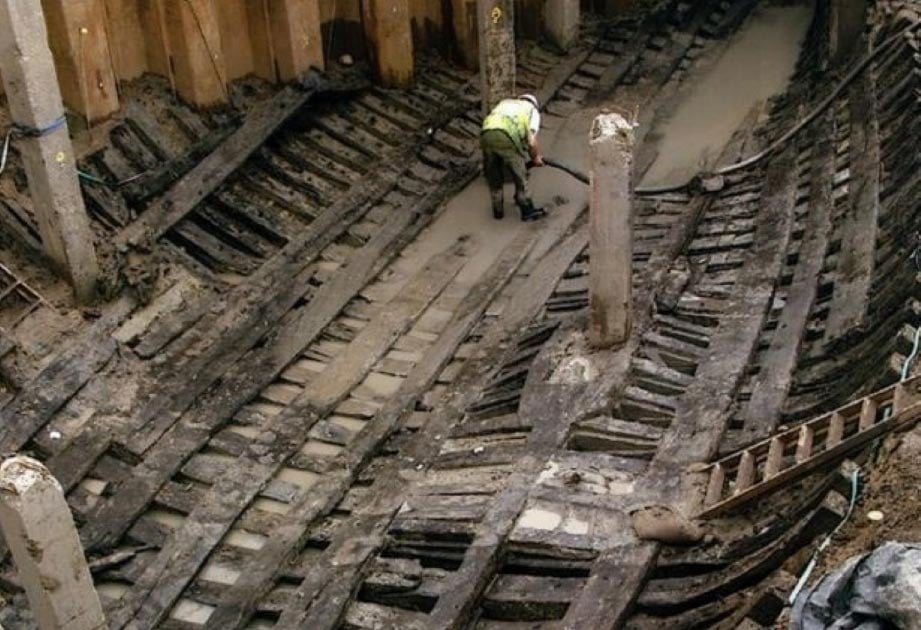 Medieval Wine ‘Supertanker’ Saved by Community in Wales
A unique project is taking place in the United Kingdom to rebuild a ‘one-of-a-kind’ 15
th century ship in Wales. This vessel is from the Age of Discovery and is the best surviving example from this period. The restoration is also unique because it is driven by the local community, who have taken great pride in the vessel and are committed to preserving their heritage.
The ship was found in the historic port city of Newport in southeast Wales in the River Usk. It was found during the construction of a new theater on the waterfront, in 2002, sunk into the mud and silt. The ship was remarkably well-preserved, although some of its hull had been warped over time. It was found in what was going to be the orchestra pit of the new Riverfront Theatre. The vessel has become popularly known as the ‘Newport Medieval Ship’.

Impossible Without The Community