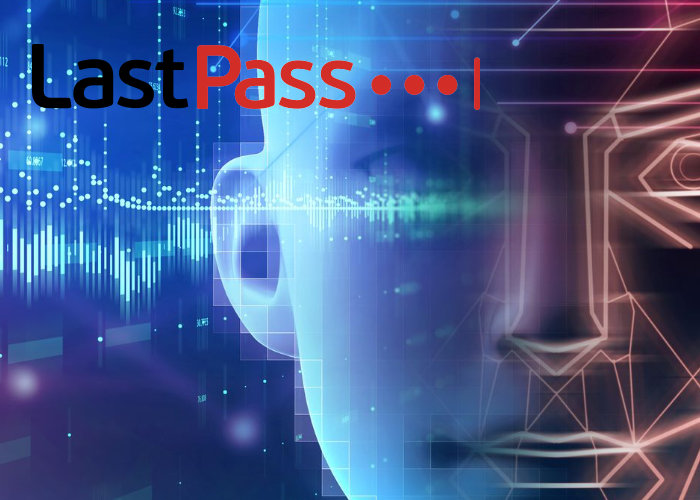 Geeky Gadgets
2:04 pm
Password manager LastPass has announced that its latest Android LastPass Beta release supports the biometrics API in Google’s Android 10 operating system enabling Google Pixel 4 smartphone owners to unlock their devices simply using their face. There are some great reasons why it’s a good idea to drop the use of passwords, as they are the root cause for 80% of all data breaches today says LastPass.
Passwordless technologies, specifically in the form of biometric authentication, allow users to securely log into their applications using their biometrics such as their face unlock, without ever needing to type a password.