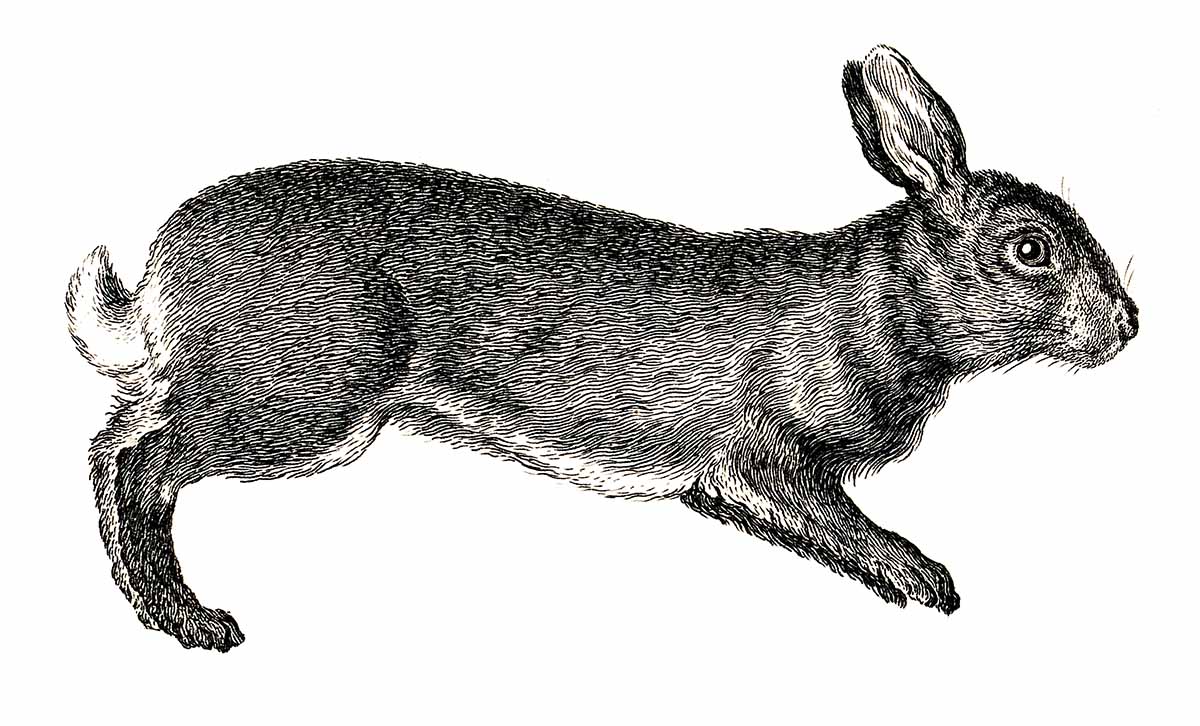 The Great Rabbit Hoax
In 1726, Mary Toft gave birth to rabbits. The case became a test of the doctors’ scientific principles.
On a Friday two weeks before Christmas 1726 news reached Exeter of a curious theatrical performance which had taken place in London the previous Saturday night, on 10 December. An Exeter newspaper reported that, at the end of the main play at the Lincoln’s Inn Fields theatre, the audience witnessed an unexpected short entertainment called ‘Harlequin the Sorcerer’:
Harlequin, assisted by a Man Midwife, was delivered of 4 Rabbits, which ran about the Stage, and raised such a Laughter as perhaps has not been heard upon any other Occasion.