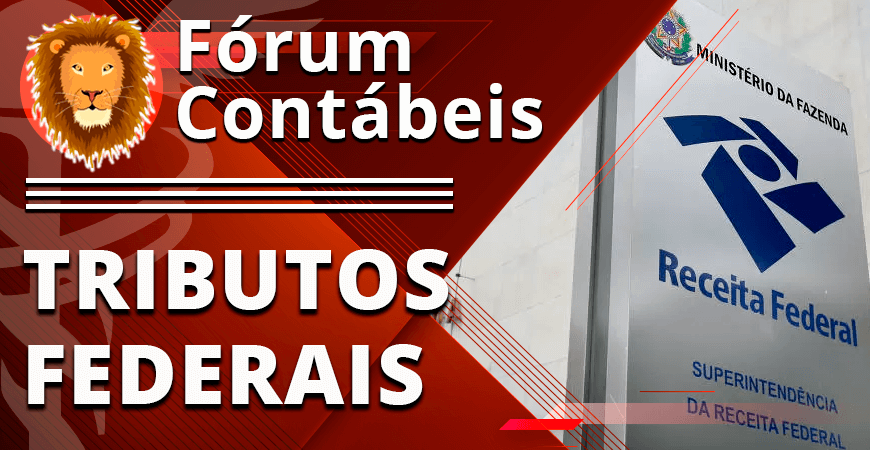 Brazilian pandemic: far beyond the virus

Brazilian pandemic: far beyond the virus
(Credit: Unsplash)
This article was exclusively written for The European Sting by Mr. Manoel Flávio Silva Kanisky, a fifth period medical student at Unicesumar, Maringá, Brazil. He is affiliated with the International Federation of Medical Students Associations (IFMSA), cordial partner of The Sting. The opinions expressed in this piece belong strictly to the writers and do not necessarily reflect IFMSA’s view on the topic, nor The European Sting’s one.
In spite of scientific evolution and global efforts to face the pandemic in many realms, its third wave still threatens humanity, especially in peripheral countries due to the precarious life quality and lack of basic services, which has been worsening since the beginning of this event. There is so much to be learned from the past year waves and to be adopted by governments, in order to handle medical and socioeconomic chaos in a most humanistic way. 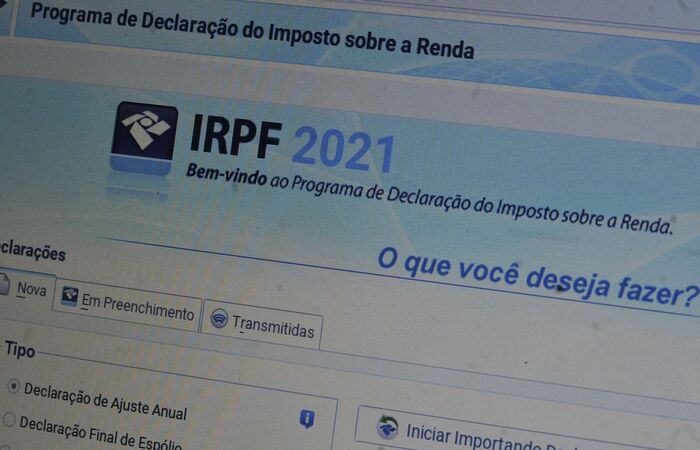 An opportunity for convergence in transfer pricing and beyond

March 30 2020
Much has been written and debated on the joint Brazil-OECD transfer pricing (TP) project, especially after the results of the project (the report) were published on December 18 2019. Little has, however, been discussed about what was outside the scope of the OECD/
Receita Federal do Brasil's (RFB) TP report – be it in relation to TP or in respect to other international tax matters relevant for Brazil's accession to the OECD – other than what is referenced in the technical note published by Brazil's National Confederation of Industry (
Confederação Nacional da Indústria, CNI) in December 2019.
CNI is the Brazilian representative of the Business at OECD network. It has supported Brazil to best reflect international practices and adopt the local rules of the OECD TP Guidelines (the Guidelines). CNI also defends other reforms in relation to Brazil's withholding tax policy, the widening of Brazil's treaty, and the use of best practices of international tax rules adopted widely by OECD member countries, particularly in the G7.

Committee For The Abolition Of Illegitimate Debt