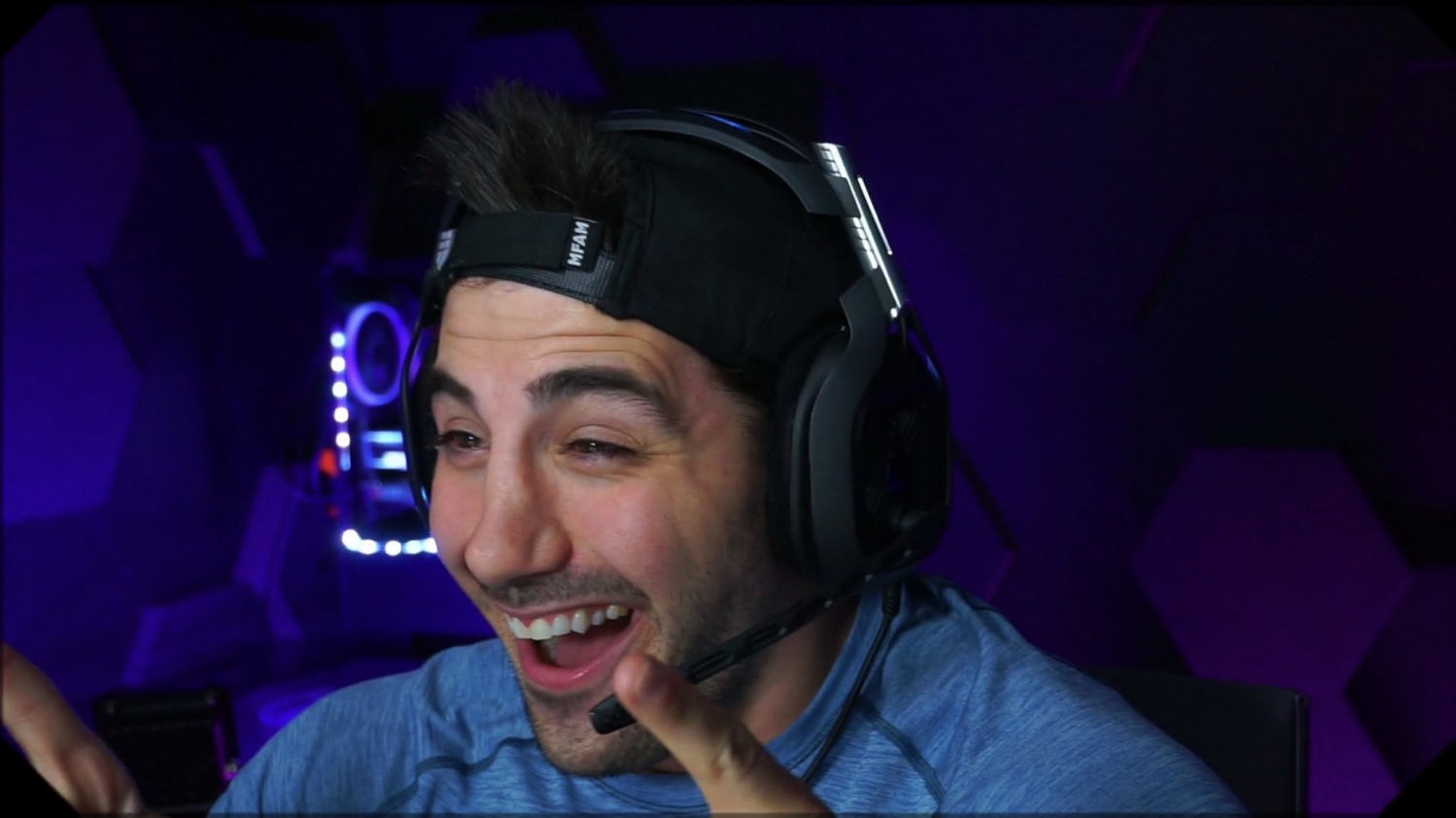 15 October 2020, 2:24 am EDT By
The Most Watched Streamer of "Call of Duty Warzone Season 5" from Twitch and  famous for his epic and funny "rage moments," NICKMERCS, receives recognition and nomination for the 12th Annual Shorty Awards. It will be atleast a month to know the winner, but NICKMERCS is already triumphing Twitch Streams and among his massive fanbase known as the #MFAM.
(Photo : FaZe Nickmercs via Twitter @NICKMERCS)
NICKMERCS is one of the most recognizable names in online games live streaming, particularly on first-person shooting titles. The influencer is known across the globe with his expertise as a "shooter-game specialist." NICKMERCS' skills are recognized even among the mainstream gaming community.