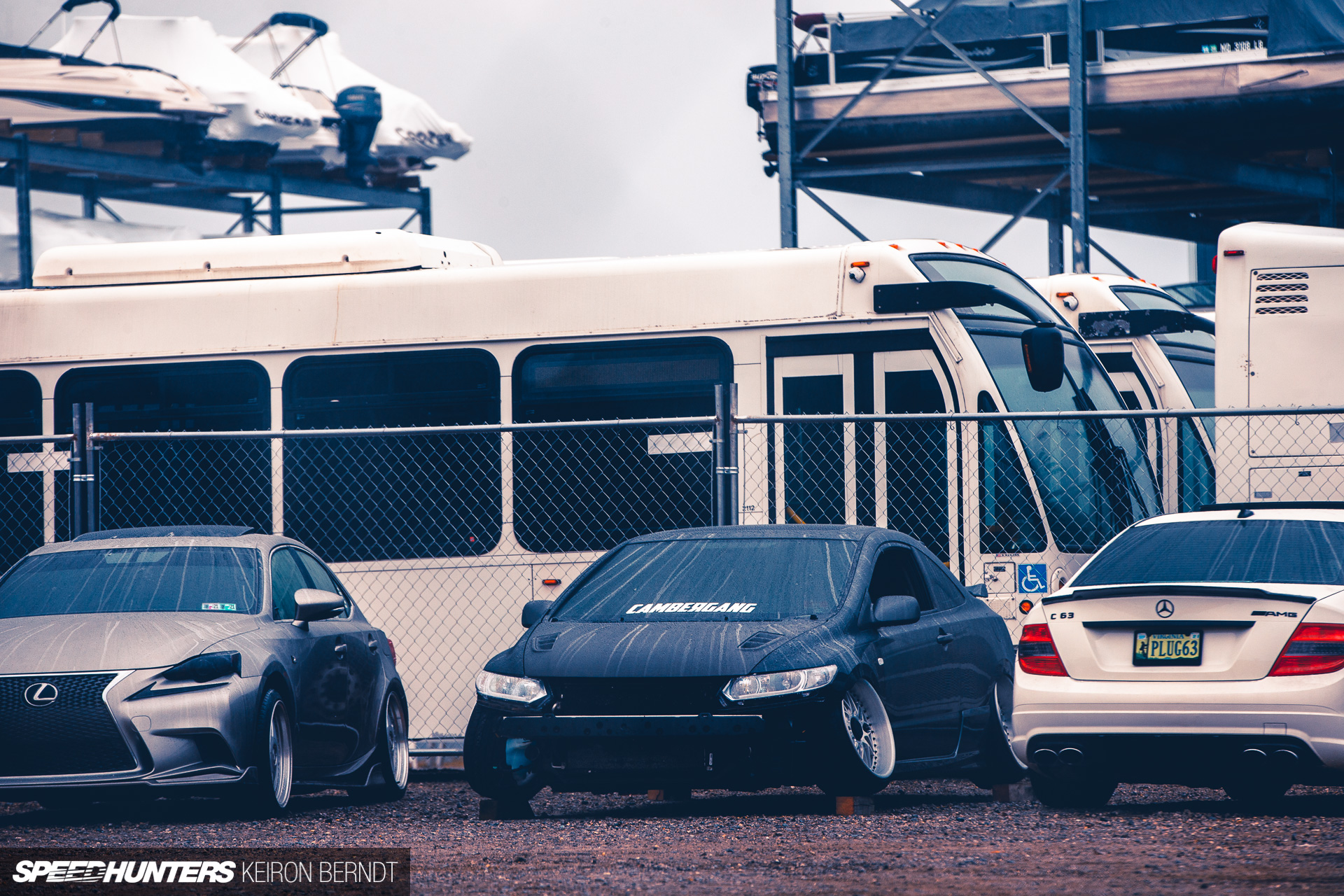 Next Chapter >
If you’ve been following along with the madness that H2Oi has become, you’ll know that the Ocean City Police Department weren’t playing around this year.
Similar to a certain
Parks and Recreation episode, even the most minor infraction could result in a car impound and/or jail time for the driver.
Picture this… you’re in town, cruising the Ocean City strip in your lowered Miata, and decide that it’s the right time to lay some rubber for the folks watching on from the sidewalk. Of course, you didn’t see the OCPD cruiser coming the other way, which promptly pulls a u-turn and lights you up. The reward for your heroic one-wheel-peel? A $984 tow fee, plus storage fees, and a long list of other tickets resulting in fines totaling more than the car’s worth.