Impoverished jewish : Live Updates Every Minute from 25K+ News Agencies Across the Globe

The Art of Solitude: Travel vicariously through Central Asia with Robert Byron's classic 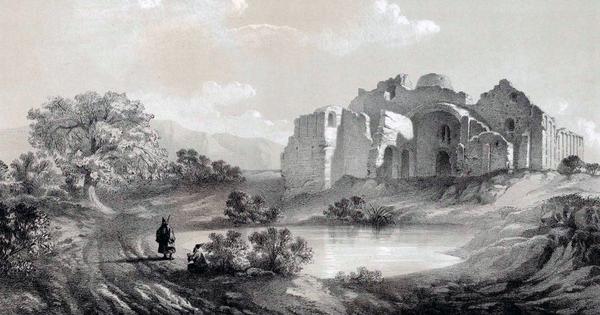 ‘The Road to Oxiana’ is a celebration of the type of wide-ranging mobility currently denied to us.
Apr 30, 2020 · 11:30 am
At a time when many people around the world are reluctant to venture beyond their front doors, travelogues can be particularly therapeutic. In late February, a few weeks before I was scheduled to fly to Uzbekistan for an academic exchange programme, I picked up Robert Byron’s
The Road to Oxiana, hoping to get a flavour of travel in Central Asia from eight decades ago.
The Road to Oxiana is a landmark book in travel literature. In a series of snappy journal entries, Byron narrates a journey he made in 1933, when he was all of 28 years old, through Iran and Afghanistan to reach the banks of the Oxus River. The book broke the mould of the heroic British travel narrative, revelling instead in cultural confusion and mistranslations while documenting Central Asia’s medieval Islamic civilisations in relatively novel terms of respect and admiration.