Klazienaveen : Live Updates Every Minute from 25K+ News Agencies Across the Globe 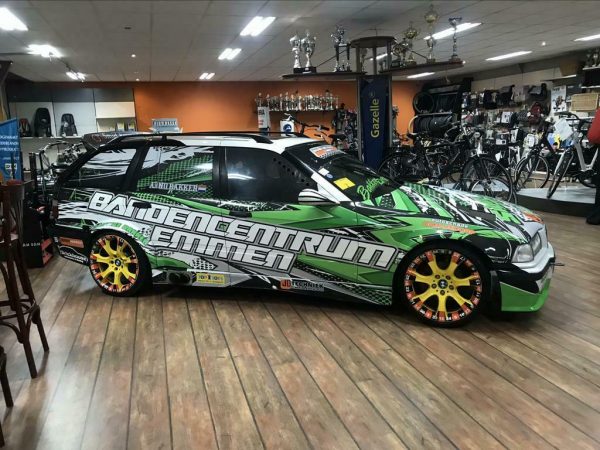 Family of man killed and dumped in car boot raise reward to €100,000 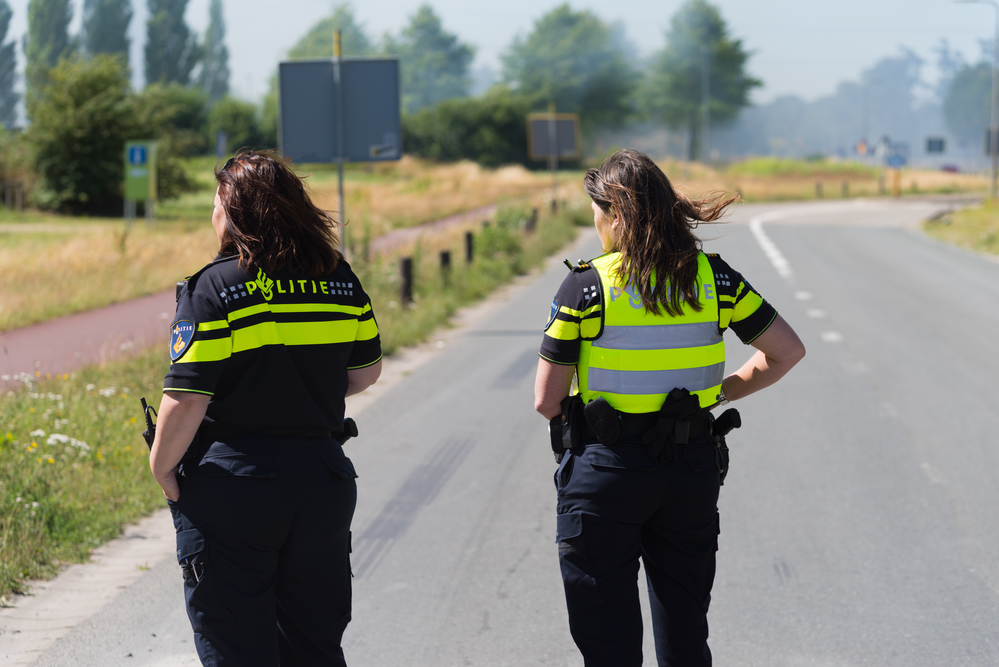 Family of man killed and dumped in car boot raise reward to €100,000
Photo: Depositphotos.com
The parents of a man whose body was found in the boot of a car three years ago have raised the reward for capturing his killers to €100,000.
Ralf Meinema was killed and bundled into the boot of his Mercedes near his home in Klazienaveen, Drenthe, on March 31, 2017. The vehicle was left teetering on the edge of a canal after an attempt to push it into the water was thwarted when the towbar jammed against the edge.
‘Several people were involved in the murder and transporting his body,’ Meinema’s mother, Ingrid, told the Telegraaf. ‘That’s what the police say too. They all share a secret. It’s time they shared more with us or with the police.’