Narayan bansal : Live Updates Every Minute from 25K+ News Agencies Across the Globe 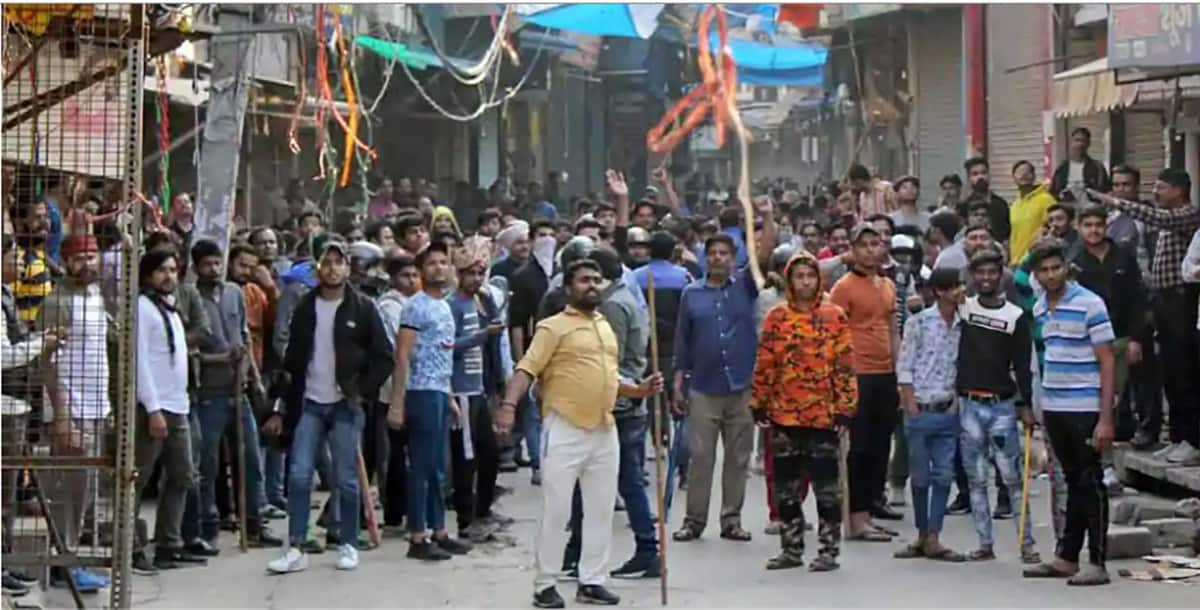 How violence spread to maze of lanes in North-East Delhi
By Rasia Hashmi|   Updated: 26th February 2020 8:11 pm IST
Picture courtesy: Hindustan Times
Abhishek Dey
Around 7 pm on Tuesday, a large posse of security personnel marched towards Chand Bagh, a Muslim-dominated locality in north-east Delhi, as reports of violence reached their wireless sets. In another half-hour, an armed mob gathered near a petrol pump in Gokalpuri and torched two vehicles, forcing the police to send a fresh deployment in the neighbourhood, less than 2km from Chand Bagh.
It continued over 24 hours as the violence spread from the Main Jafrabad Road and localities in vicinity to the large maze of narrow interconnected lanes across north-east Delhi in the last 24 hours.