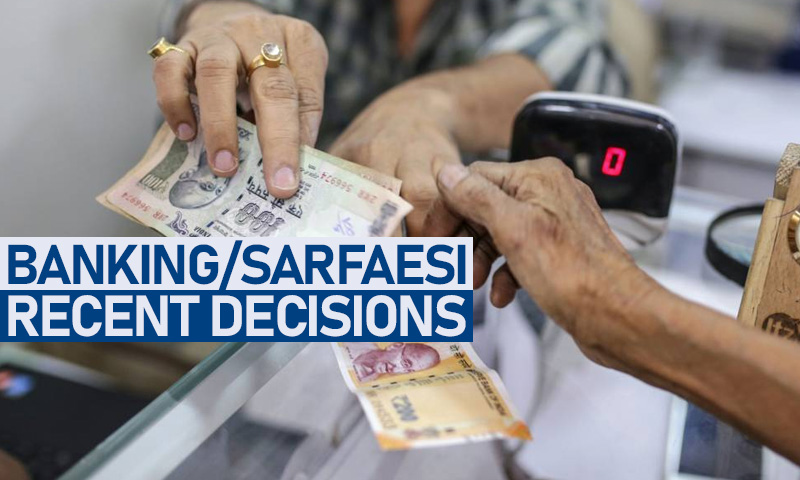 Brief Facts:
Lucknow Nagar Nigam leased out the property to Uptron India Ltd. which was further mortgaged by Uptron to the Appellants.
On default, SARFAESI action was taken and the property was put to auction.
The Lessor, aggrieved by the auction sale filed a Writ Petition whereby, the Appellants were restrained from confirming sale proceedings.
Lucknow Nagar Nigam terminated the lease.
Present writ filed.
Ratio
"Borrower" would cover any person or institution who claims any right in the secured asset as legal heir/successor/representative/assignee/attorney of "borrower" or "guarantor" and would also cover "any person" who by virtue of lawful agreement enters into the shoes of "borrower" or "guarantor". Expression "borrower" would also cover any person who is covered under Section 13 (4) (d) of the Act of 2002. As such, a person who is not in the category, as stated, would not be considered as "borrower". 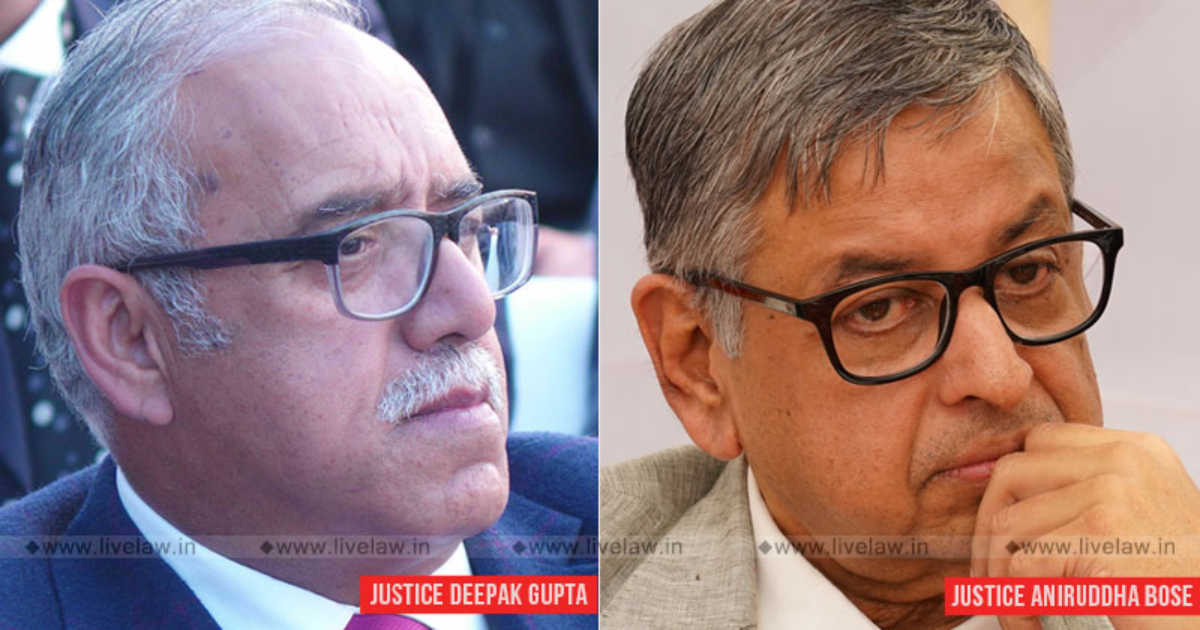 The bench of
Justice Deepak Gupta and Justice Aniruddha Bose set aside the judgment of the Bombay High Court that held that no pre-­deposit was required to entertain an appeal by DRAT.
It referred to Narayan Chandra Ghosh vs. UCO Bank & Ors. and observed thus:
"Keeping in view the language of the Section even if the amount or debt due had not been determined by the DRT, the appeal could not be entertained by the DRAT without insisting on pre­-deposit. The DRAT, at best could, after recording the reasons, have reduced the amount to 25% but could not have totally waived the deposit. This Court also held that the right of appeal conferred under Section 18(1) is subject to the conditions laid down in the second proviso therein which postulates that no appeal shall be entertained unless the borrower has deposited 50% of the amount of debt due from him as claimed by the secured creditors or determined by the DRT, whichever is less. The third proviso enables the DRAT, for reasons to be recorded in writing, to reduce the amount of deposit to not less than 25%."

Signature Not Verified The High Court