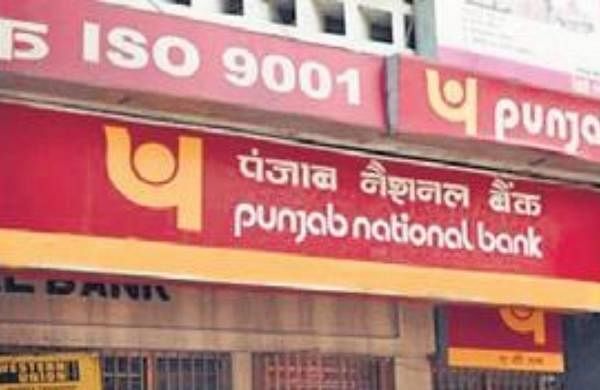 President's Medal awarded for CBI officer, who scaled Chidambaram's wall and arrested him 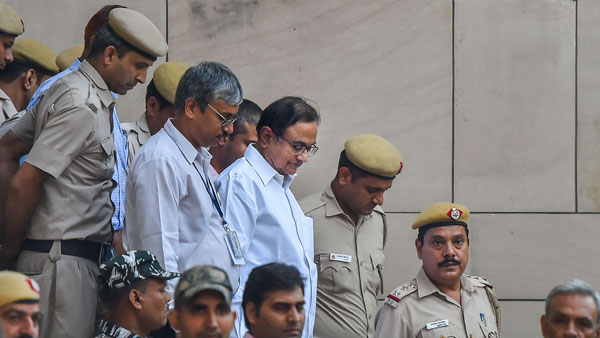 President’s Medal awarded for CBI officer, who scaled Chidambaram's wall and arrested him
India
Published: Sunday, January 26, 2020, 12:28 [IST]
New Delhi, Jan 26: An Central Bureau of Investigation (CBI) officer Ramaswamy Parthasarthy, who scaled the walls of former Finance Minister P Chidambaram's house to arrest him was among 28 CBI officers who have been awarded the President's police medals on the eve of Republic Day. Another officer along with six other senior officers, who headed a team that deported the first Indian national from the UAE was also awarded President's Police Medals for Distinguished Service on Republic Day.
Deputy SP Ramaswamy Parthasarathy, who arrested Chidambaram in the INX Media case last year, has been conferred with the President's Police Medal for Distinguished Service, the officials said. An officer known for his cool demeanour but stern attitude, Parthasarthy had arrested Chidambaram's son Karthi too in the case, they said.