After denying BJP role in their defection, all Karnataka rebel MLAs to join ruling party 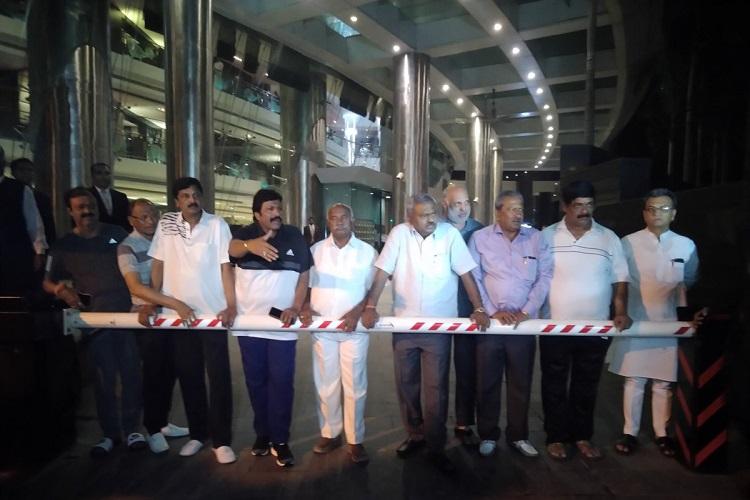 On the heels of the Supreme Court order, which upheld the disqualification of the Karnataka MLAs but allowed them to contest elections, Ramesh Jarkiholi, the former legislator from Gokak, told the media that all 17 rebels would join the BJP on Thursday.
âAll 17 disgruntled leaders have just had a meeting with the BJP leaders. We have all unanimously decided to join the BJP tomorrow (Thursday) at 10.30 am,â Ramesh Jarkiholi said, while adding, âDacoits have gone on to become MLAs, canât disgruntled leaders get re-elected? We will contest the elections and are confident of winning.â
The political upheaval began in Karnataka in October 2018 when Ramesh Jarkiholi convinced two other leaders from Belagavi to rebel against the Congress. Ramesh Jarkiholi was unhappy about being dropped from the cabinet as the Municipalities Minister. In addition, Jarkiholi was bitter about DK Shivakumarâs extending his reach into the politics of Belagavi and ensuring that his rival, Belagavi rural MLA Lakshmi Hebbalkar was elected as the President of the PLD Bank.