Bill & Melinda Gates Foundation Vaccine Empire on Trial in India
Health Impact News Editor Comments
While fraud and corruption are revealed on almost a daily basis now in the vaccine industry, the U.S. mainstream media continues to largely ignore such stories. Outside the U.S., however, the vaccine empires are beginning to crumble, and English versions of the news in mainstream media outlets are available via the Internet.
One such country is India, where the Bill & Melinda Gates Foundation and their vaccine empire are under fire, including a pending lawsuit currently being investigated by the India Supreme Court. Narayana Kumar of The Economic Times of India has just written a scathing report of fraud and scandals surrounding the Gates vaccine empire: 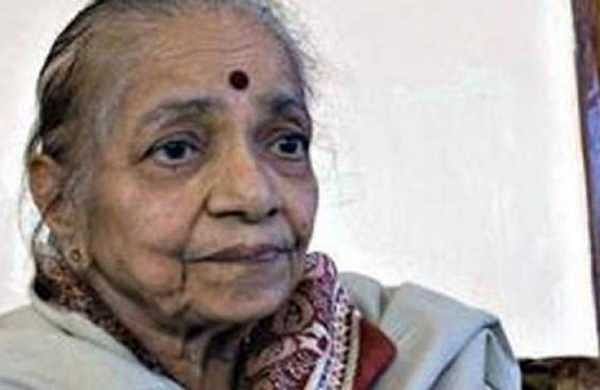 Why Is Bill Melinda Gates Foundation