Telangana: 2 dead, 1 injured after car rams into pillar and overturns 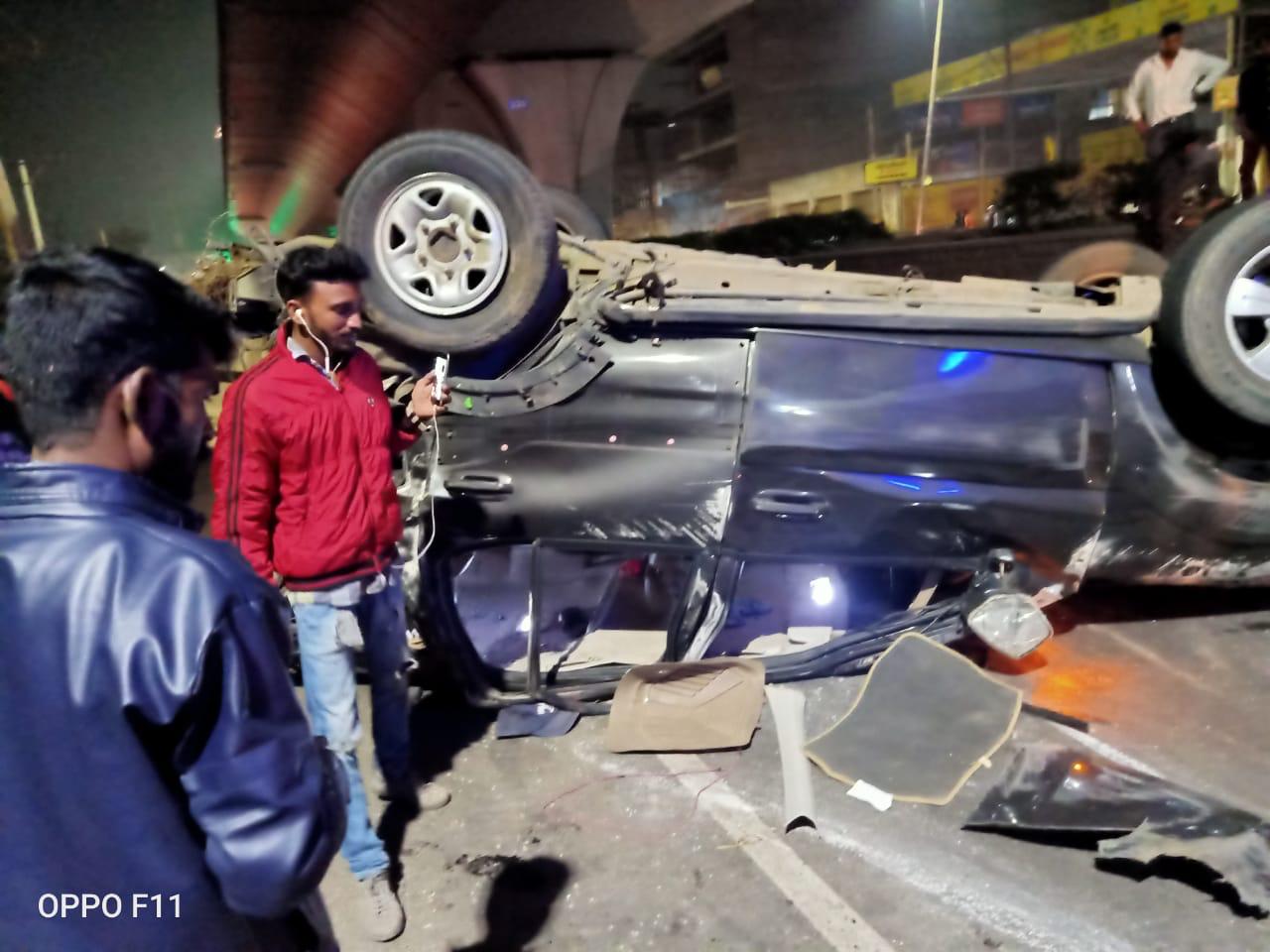 Telangana: 2 dead, 1 injured after car rams into pillar and overturns
ANI |
Updated: Nov 29, 2019 12:49 IST
Hyderabad (Telangana) [India], Nov 29 (ANI): Two students died while another was injured on Friday after a car rammed into a pillar and overturned in Hyderabad.
According to the Rajendernagar police, around nine students of Narayana Medical Long Term Coaching Centre, Madhupur were travelling in a Tata Safari car in the early morning.
The students had allegedly sneaked out from their campus on Thursday night and went to Rajendernagar to attend a birthday party. After the celebrations were over, they went to the Rajiv Gandhi International (RGI) Airport.