Narayana pandita : Live Updates Every Minute from 25K+ News Agencies Across the Globe

Indian Astronomy And Mathematics: When Kerala Became The Locus Of Genius 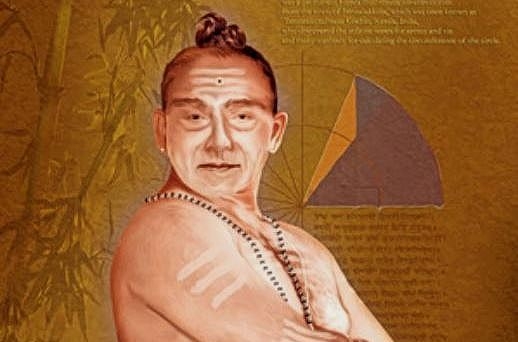 Indian Astronomy And Mathematics: When Kerala Became The Locus Of GeniusÂ
by R Gopu - Feb 19, 2020 04:21 AM
Representative Image
Snapshot
In the realm of ancient Indian mathematics and astronomy, the contribution of the Kerala school cannot be ignored.
Below is an invitation to their world of ingenious discoveries.
This piece is the last in a series of essays on Indian astronomy and mathematics. Read the previous piece by the author
For centuries after Bhaskara, the classical era continued. The
Ganita Kaumudi of Narayana Pandita is a fascinating book, with an interesting structure and several novelties. Like Mahavira, he gave both rules and a series of examples. He expanded Aryabhataâs formula for sum of series of numbers, their squares, and cubes, to any arbitrary power.