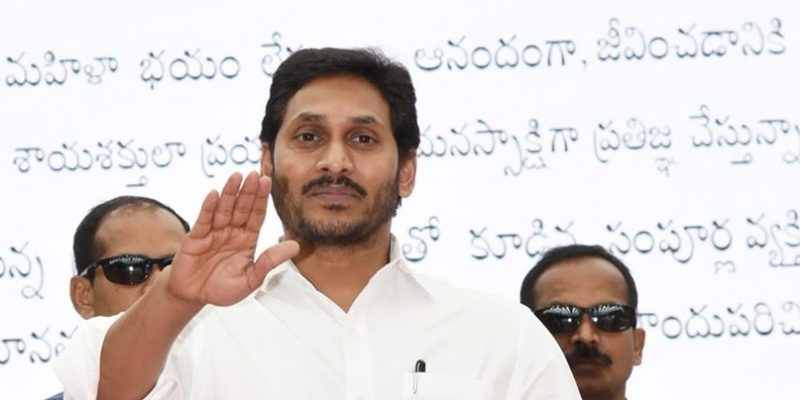 Andhra Pradesh: Spate of Attacks Undermine Jagan's Promise of Social Justice
While the chief minister has claimed to head a government for the minorities and the marginalised, multiple party members have been accused of involvement in attacks on members of these communities.
Andhra Pradesh chief minister Y.S. Jagan Mohan Reddy. Photo: Facebook/YSJagan
Rights22/Oct/2020
Vijayawada: The woeful tale of Shaik Hazeera, an anganwadi worker at Raychoti in Andhra Pradesh chief minister Y.S. Jagan Mohan Reddyâs native Kadapa district, seemingly presents the other side of his claims to head a government for the minorities.
Hazeera, a staunch supporter of Jaganâs party, had campaigned for the local MLA candidate the assembly elections of 2019. In September, a case was registered against her under various sections of the Indian Penal Code, including criminal conspiracy and criminal intimidation by the local police. The case was registered soon after she circulated a video in her WhatsApp groups narrating the nightmares she was subjected to by a group of leaders from the YSR Congress Party.

Forum For Protection Of Muslims Rights