Sri Narayanan, the guru who laughed 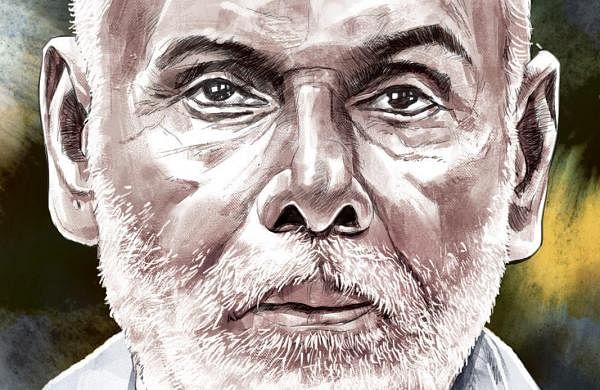 The honorific Guru, when used without a specific subject, refers to just one person in Kerala: Sri Narayanan or Narayana Guru. The reason is that he stands foremost as a spiritual guru and reformer among the sons of the soil who pioneered a modern society in Kerala. No other spiritual personality, woman or man, has equalled him as a humane, progressive thinker and radical, charismatic moderniser.
When he was born in 1856, the process of social change in Kerala had already been triggered through colonial influences Portuguese, Dutch and British that exposed sections of society to science and contemporary knowledge. Guru’s call for change, made from this fertile ground, was rooted in Kerala’s soil, empowered by a spiritual message that is as radical today—in fact, especially today—as it was then and accompanied by bold interventions against decadent belief systems, social and spiritual. Ayyankali, the legendary leader who led the untouchables of Kerala on a revolutionary quest for equality and dignity, was his contemporary. At the turn of the 20th century, they created a seismic change in feudal, obscurantist Kerala in their separate ways that set off a process of social transformation and decisively changed Kerala’s social character.

How the modern Kerala Narayana Guru dreamt of is being undermined 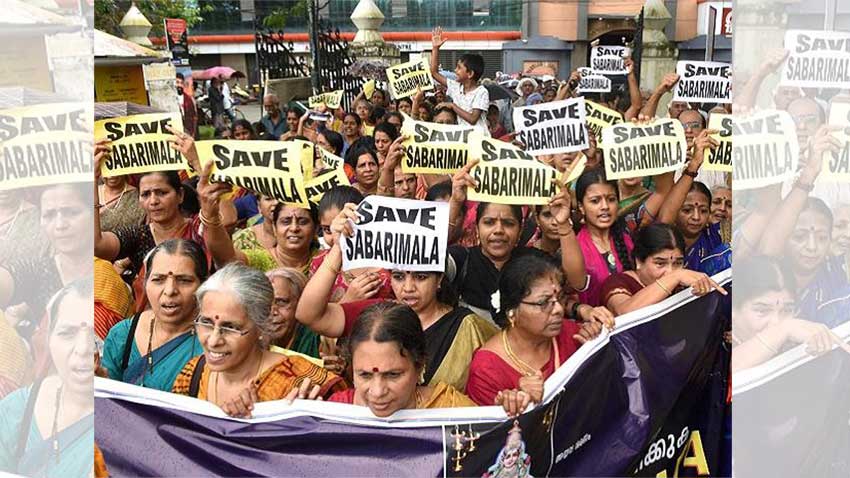 Narayana Guru,
Ten Verses in Compassion (Anukampa Dasakam)
When the National Education Policy 2020 attempts to privatize, corporatize, saffronize and monopolize Indian education and destroy its secular, democratic and ethical foundations enshrined in the Constitution we remember Narayana Guru, who taught us a century ago that a modern education is the way to liberation and enlightenment. He also appealed to the people at the bottom of the caste system to unite and organize so that there is an empowerment of the oppressed. It was Guru’s beloved disciple Sahodaran who introduced Ambedkar to Kerala. There is an echo in Ambedkar’s “educate, agitate and organize” motto of the great message of modern education and social organization by Guru. It is also the reinstating of the Buddha’s own triple gems and asylums: Buddham, Dhammam and Sangham (Enlightenment, Ethics and Organization). Narayana Guru is often called the Kerala Buddha by his poet disciples like Muloor, Karupan and Sahodaran as he iconoclastically renewed language, culture, society and polity in Kerala and envisioned a new Kerala modernity and renaissance that was a model to the whole world. However, a hundred years later those modern democratic ideals are in peril and these are testing times for Kerala’s modernity, as we saw during the riots in 2018 against the Supreme Court’s decision to allow women of menstruating age to enter the Sabarimala’s Ayyappa Temple.

A Buddhist Movement Among Tamils Under Colonialism

All Sudras Must Oppose