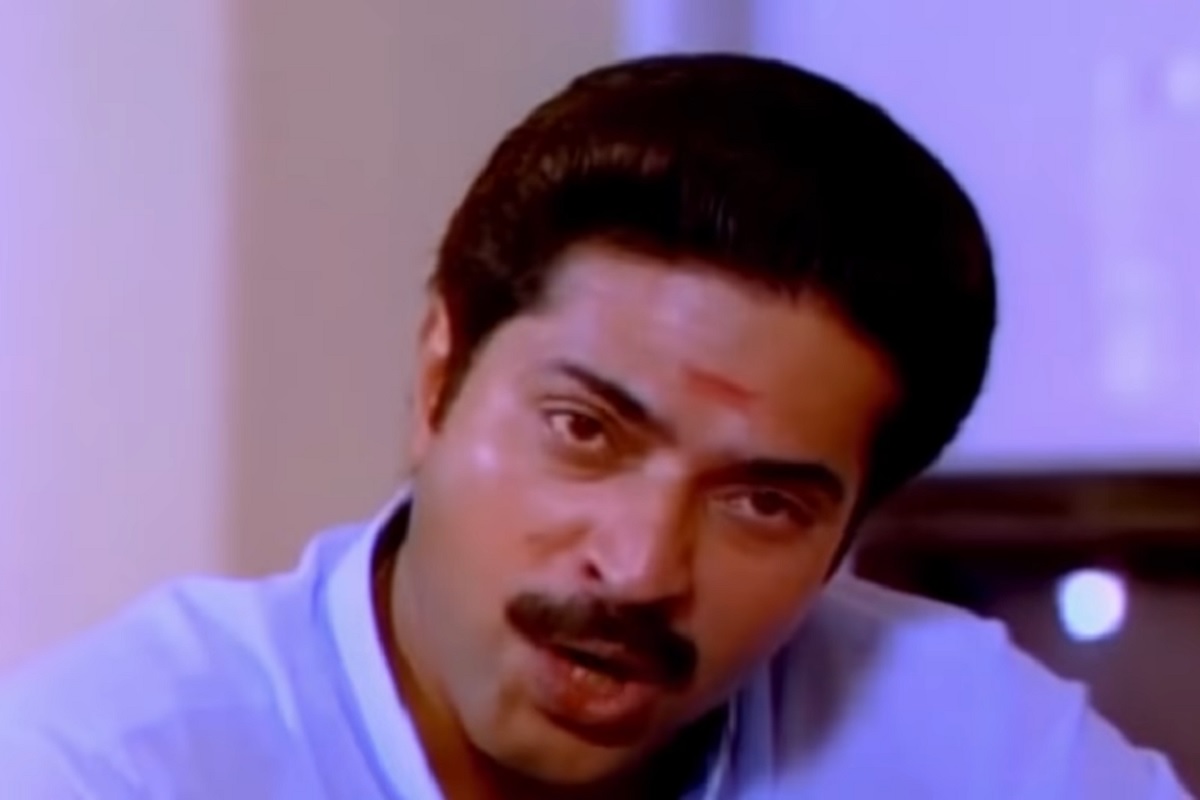 Strangely, she wore a white sari the day she died. The choice of clothes of young female ghosts in fiction or else widows in conservative households. She too was fiction, inspired, it is said, by a real life story. Omana, the woman who died, became the nucleus of
Oru CBI Diary Kurippu, the 1988 crime film that introduced Sethurama Iyer, one of the most popular characters in Malayalam cinema.
Iyer, the detective from Palakkad who solves the mystery of Omanaâs death, became so popular that three sequels were made in the next 17 years. The music in the background when Iyer walks away with clues is still hummed and whistled and set as mobile phone ringtones.