Narayanapuram eri : Live Updates Every Minute from 25K+ News Agencies Across the Globe 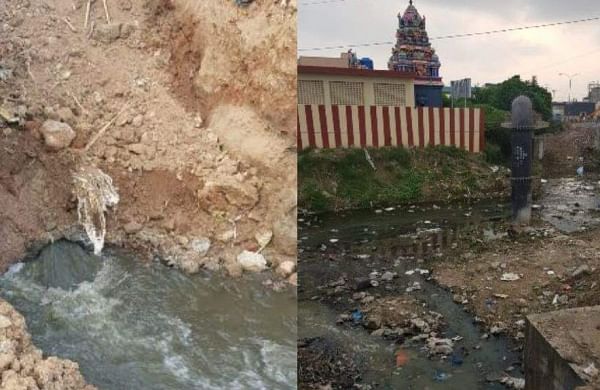 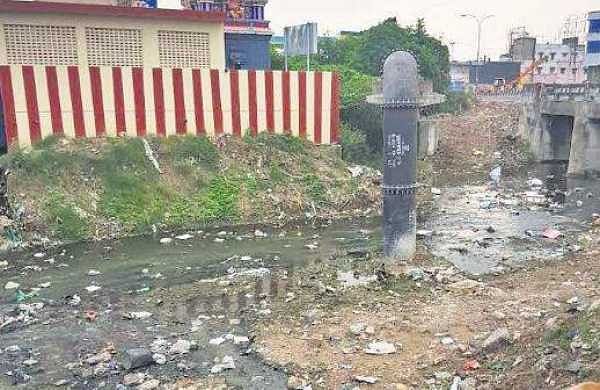 Express News Service
CHENNAI: Residents of Kagithapuram and adjoining areas at S Kolathur have been complaining of nausea, headache and fever for the past two days as large amounts of raw sewage is being dumped into Keelkatalai lake’s surplus channel near their homes.
They alleged that untreated sewage from Pallavaram pumping station, which is supposed to go to treatment plant at Perungudi, is being dumped into nearby lakes.
Keelkalatai lake and Narayanapuram Eri are mainly affected because of this and finally the sewage drains into Pallikaranai marshland too, residents said.
“Whenever there is a leak or a major repair in the main pipe, municipality officials divert all  sewage into Keelkatalai lake surplus channel. This happens mainly because there is no back up plan in place. This has been happening ever since the pumping station was built in 2006,” said Sankar S of Kagithapuram.