Narayanareddy colony : Live Updates Every Minute from 25K+ News Agencies Across the Globe

Police trace three missing children using CCTV footage
Updated:
Updated:
Share Article
AAA
Creating tension for some time, three children went missing at Narayanareddy Colony at Ameenpur. However, they were traced by the police with the help of CC cameras. According to the police, three children aged below six years went missing from a construction place where their parents were working. By the time their parents started to look for them they could not be found. The worried parents lodged a complaint with the police. The police immediately swung into action and using CCTV footage traced them to a nearby park and from there the children went to another place nearby. The police tracked the footage and found the children who had wandered off and handed them over to their parents. 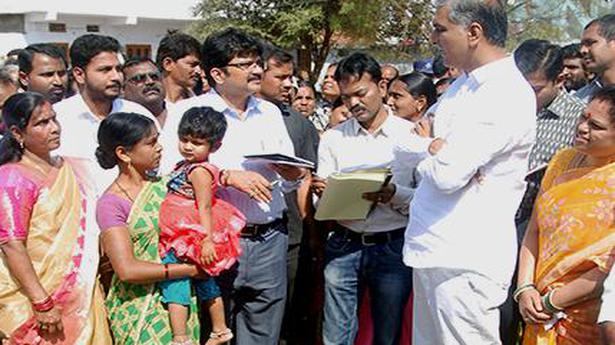