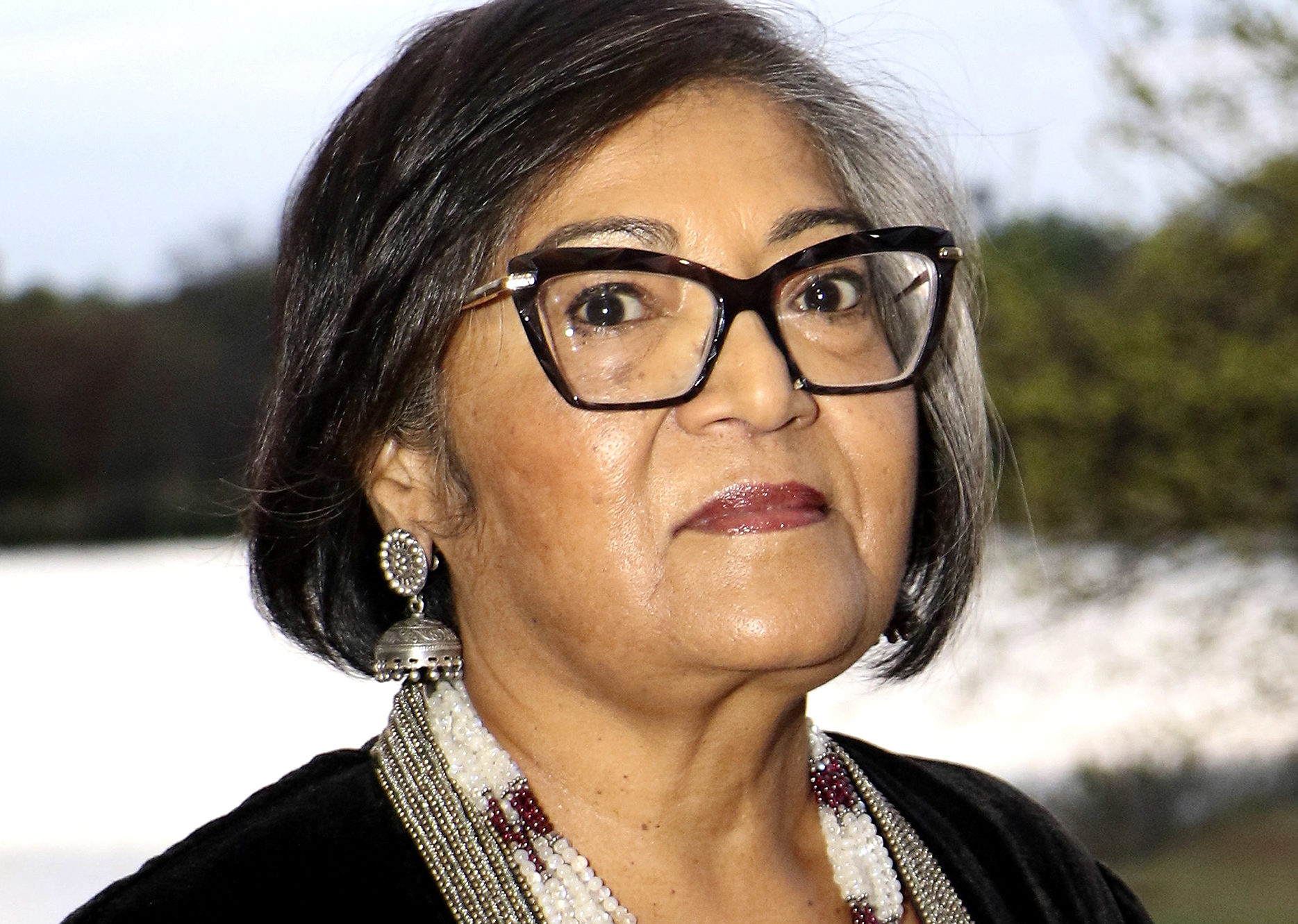 It was clear from early in her life that Yasmin Sooka would not be great at some things – like hockey or netball. It was also unlikely that she would stick to teaching for long.
What was also clear was that Sooka – the daughter of a sports-mad school principal – was not going to be someone who would keep quiet about injustices or back down to a regime entrenching its programme of oppressing South Africans on the “wrong” side of white.
Sooka, a human rights lawyer and activist, would teach for about two years while waiting to do articles, and would go on to be the Truth and Reconciliation Commission’s (TRC) longest-serving commissioner. She only recently stepped down from her role as executive director of the Human Rights Foundation after 19 years.