Society hills : Live Updates Every Minute from 25K+ News Agencies Across the Globe 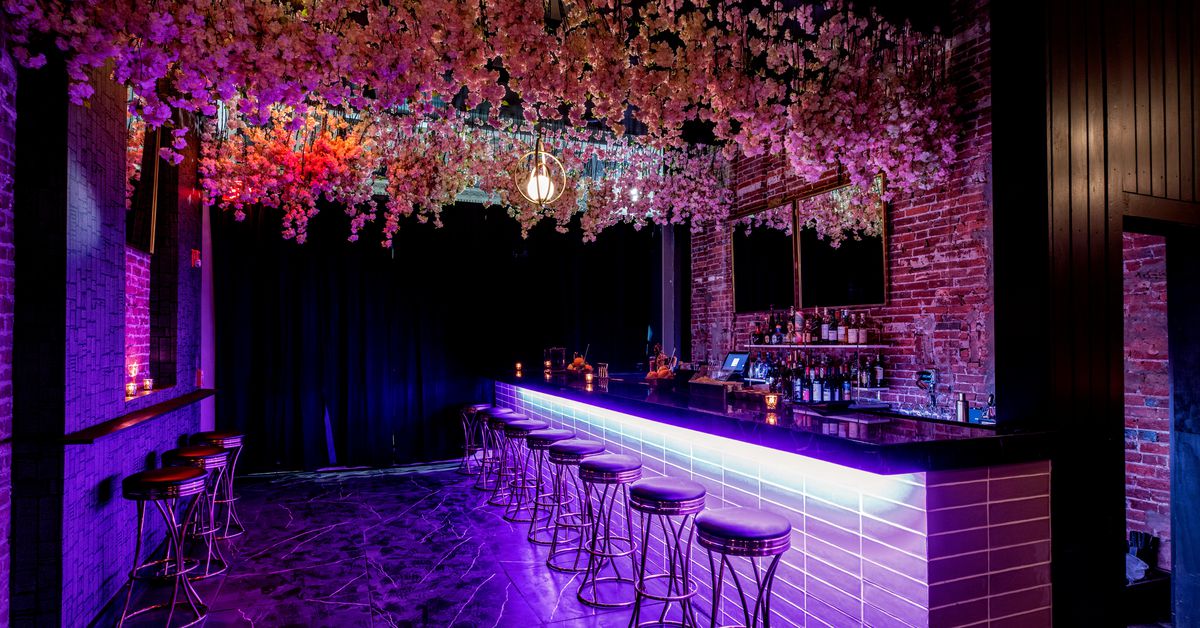 Inside Center City’s Curiously Named New Cocktail Lounge
The sleek spot opens on Chestnut Street this week
Share this story
Society Hill Films
Center City gets a swank new cocktail lounge when Leda and the Swan opens Friday, January 31, at 1224 Chestnut Street with drinks named for mythological figures, flickering candles, and a velvet-curtained entrance. Owners Derek Gibbons and Tim Lu say it’s not a club, but there is live music and late-night DJs.
The name refers to a story in Greek mythology where the god Zeus turns into a swan and definitely has sex with, probably rapes, Spartan queen Leda, who then maybe hatches some kids. She appears often in ancient and Italian Renaissance-era art. “Leda and the Swan is inspired by a Greek myth which embodies values of art, myth, and love. We want people to be intrigued by the name and the concept, and to be culturally curious,” Gibbons says via press release, seeming to lean toward the Zeus