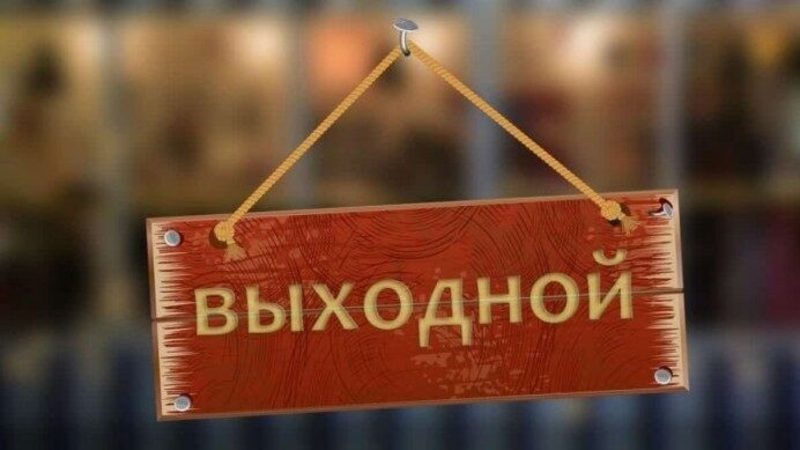 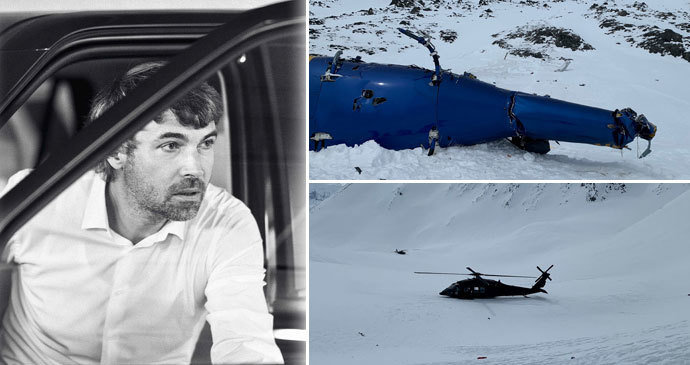 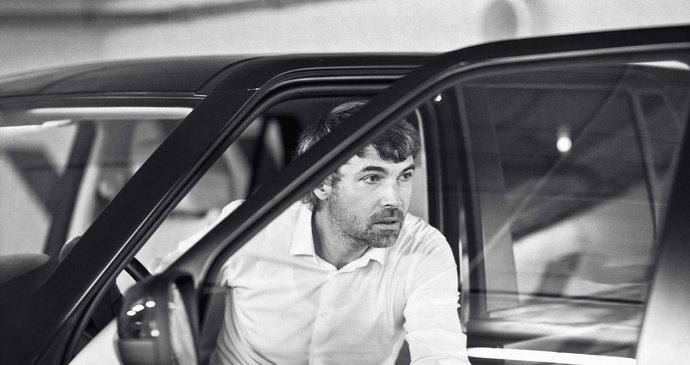 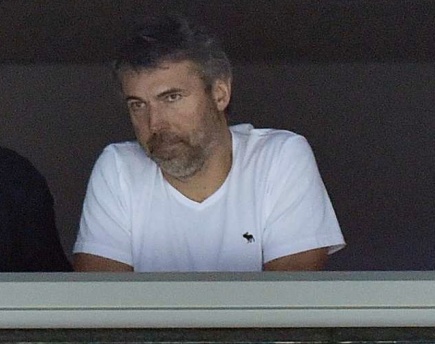 On 22 October 2020 the Polish Constitutional Tribunal ruled that abortion should not be permitted, even in cases of foetal abnormalities. The verdict sparked protests in every city across the country. In Episode 5 of the Italian podcast, 'Europa Reloaded', we hear from Claudia Torrisi, Giulia Olga Fasoli and Pia, who is involved in the resistance. An English language synopsis follows the audio.
At the end of 2020 the Polish Constitutional Tribunal passed a ruling, that abortion, including in instances where there is evidence of foetal abnormalities, is against the rule of law. The verdict sparked a wave of protest that engulfed major cities, and towns across the country, with feminist movements leading the 'revolt'. The future of Poland is at stake, but so are the rights of its women and citizens. 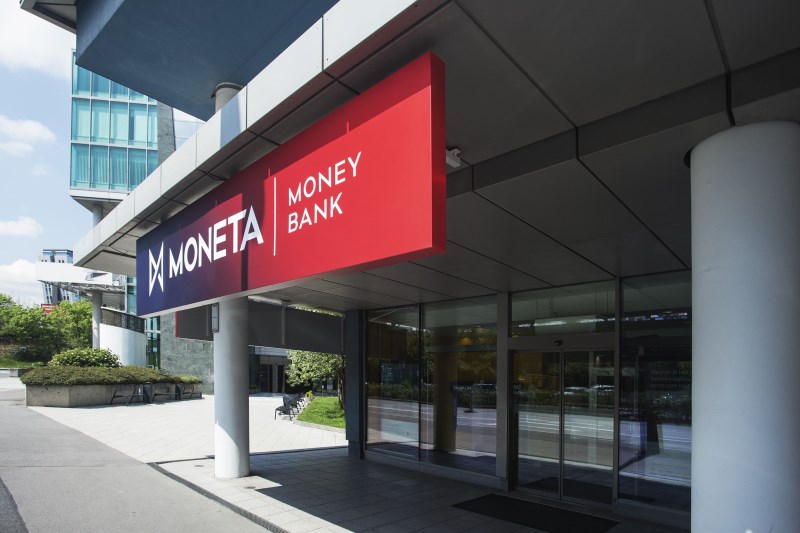 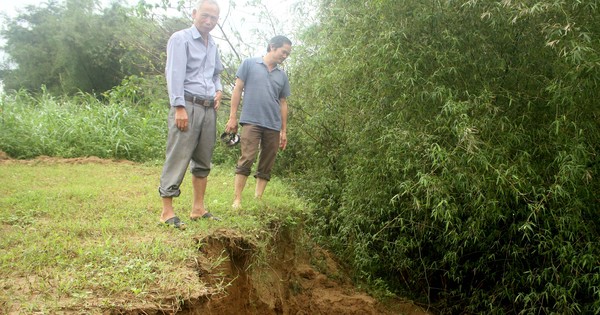 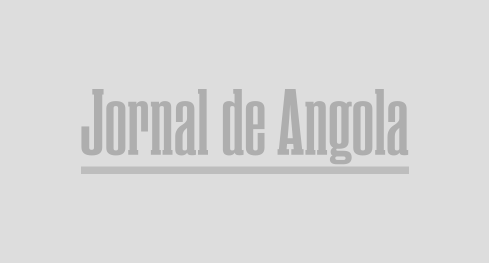 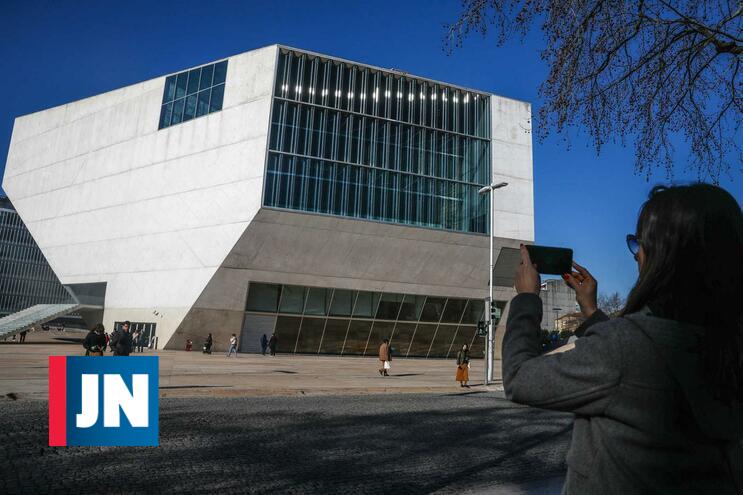 CARE workers and Wimborne Ambulance staff lined Hanham Road in Wimborne on May 21 to pay their respects to the much-admired Buster Davis who passed away on May 4 - just 12 days away from his 94th birthday.
Buster moved into Streets Meadow Care Home in Hanham Road in 2006, for what was to be a "short-stay" but where he settled for 14 years, fondly calling it "home" and forming strong bonds with care staff and the nearby ambulance crew.
His son Richard said: "Buster could often be seen sitting in his wheelchair outside Streets Meadow watching the world go by. To have the hearse being walked past Streets Meadow and the Ambulance Station on the day of his funeral was a huge tribute to him and one of the most emotional moments for me.”