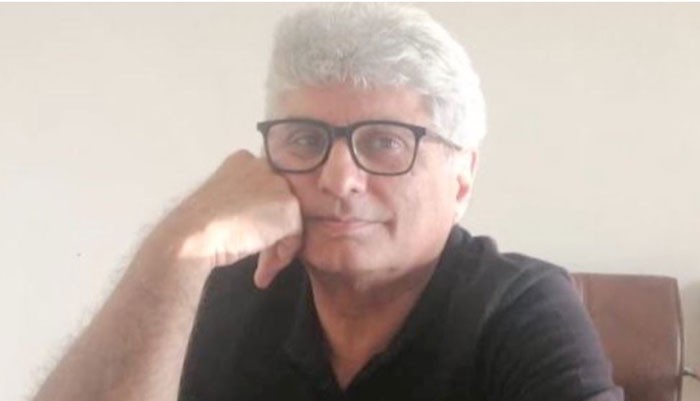 NAB arrests Chairman Overseas Cooperative Society Ijaz Haroon
By
ISLAMABAD: The National Accountability Bureau (NAB) on Thursday arrested Chairman Overseas Cooperative Society Ijaz Haroon.
Haroon has been arrested over charges that he sold 12 fictitious plots of land to an equal number of fake allotees.
According to NAB, these 12 fake plots were used to launder Rs144 million for Omni Group.
The bureau also claimed that Rs144 million were laundered via two fake bank accounts.
What is the fake bank accounts case all about?
In October 2015, the anti-corruption wing of the Federal Investigation Agency in Karachi received a tip off of suspicious intra-bank transactions from the Summit Bank, Sindh Bank and the United Bank Limited. The profiles of the account holders did not match their earnings/income. FIA authorities suspected that these accounts were being run by the Zardari Group and Omni Group, amongst others.