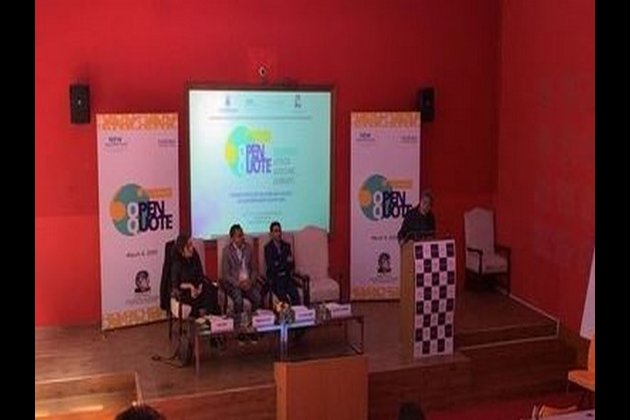 Academicians, researchers and cultural psychoanalysts gathered to examine contemporary ideas that define modern South Asia at Oxford University Press's (OUP) Open Quote today.
Themed around 'Religion and Society in Contemporary South Asia', the conference took place at OP Jindal Global University, Sonipat with various panel discussions and lectures on forms and levels of engagement between religion and society that have developed in South Asia.
Religious diversity and pluralism is increasing all over the world, and globalization is creating a widespread awareness of that. The growing influence of religions in public politics and culture around the world is contradicting conventional narratives of secularization, and South Asia, which has the most astounding cultural and religious diversity, is no exception to this fact.

Oxford University Press will host the first edition of The Open Quote, a conference aimed at stimulating informed dialogue on relevant socio-cultural matters in South-Asia.
The day-long conference on Wednesday will see academicians discuss various forms and levels of engagement between religion and society that has developed in South Asia.
Titled 'Religion and Society in Contemporary South Asia', the conference will reflect upon key issues including cultural nuances and changing definition of religion in the modern day context; economical dimensions of religion; issues of religion, law and legality; and representation of religion in popular culture among others.
The interaction aims at discussing why religion and society are important in contemporary South Asia; how concepts like religion and faith have evolved over a period of time; and how open dialogues like these will benefit students and faculties at large.