We Insist: A Century Of Black Music Against State Violence

Paras Griffin
/ Getty Images
In the liner notes to John Coltrane's 1964 album Live At Birdland
, Amiri Baraka (then writing as Le Roi Jones) contemplated the gift the saxophonist and his band offered with this music inspired by the horrific deaths of four Black girls in a Birmingham church bombing inspired by white supremacist hatred. "Listen," Baraka wrote. "What we're given is a slow delicate introspective sadness, almost hopelessness, except for Elvin [Jones], rising in the background like something out of nature... a fattening thunder, storm clouds or jungle war clouds. The whole is a frightening emotional portrait of some place, in these musicians' feelings." Baraka is describing the transformation in art of unfathomable pain, the human response to violence, into grace. Not transcendence or reconciliation – but grace, the honor of one presence, the ability to face injustice and remain whole and gain the energy to respond. That's what Coltrane created in his landmark piece, which you'll find in the middle of the list below, as part of a history that parallels American culture's development: the story of Black American music and its response to oppression, and particularly, state-sanctioned violence.

We Insist: A Century Of Black Music Against State Violence

A Century Of Black Music Against State Violence : NPR 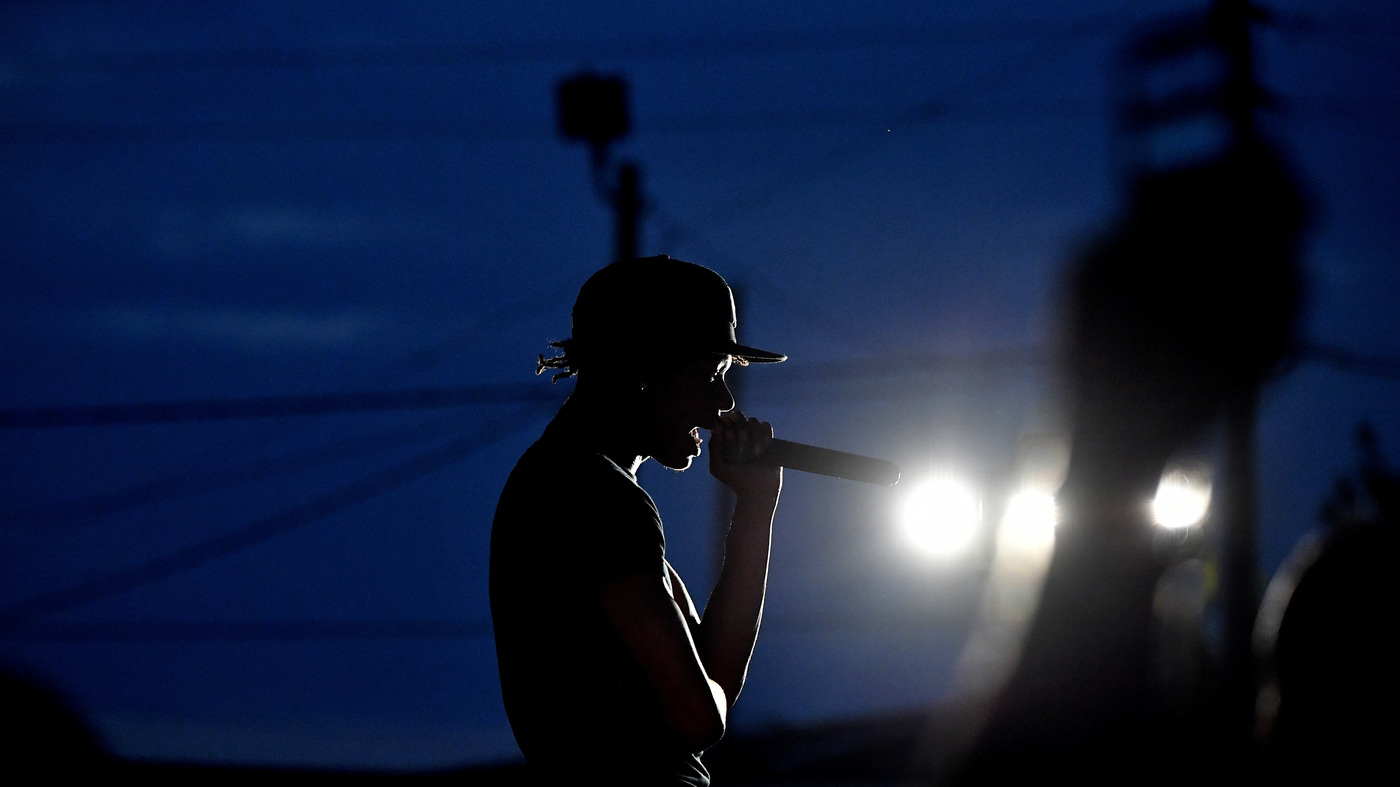 We Insist: A Century Of Black Music Against State Violence - NPR News 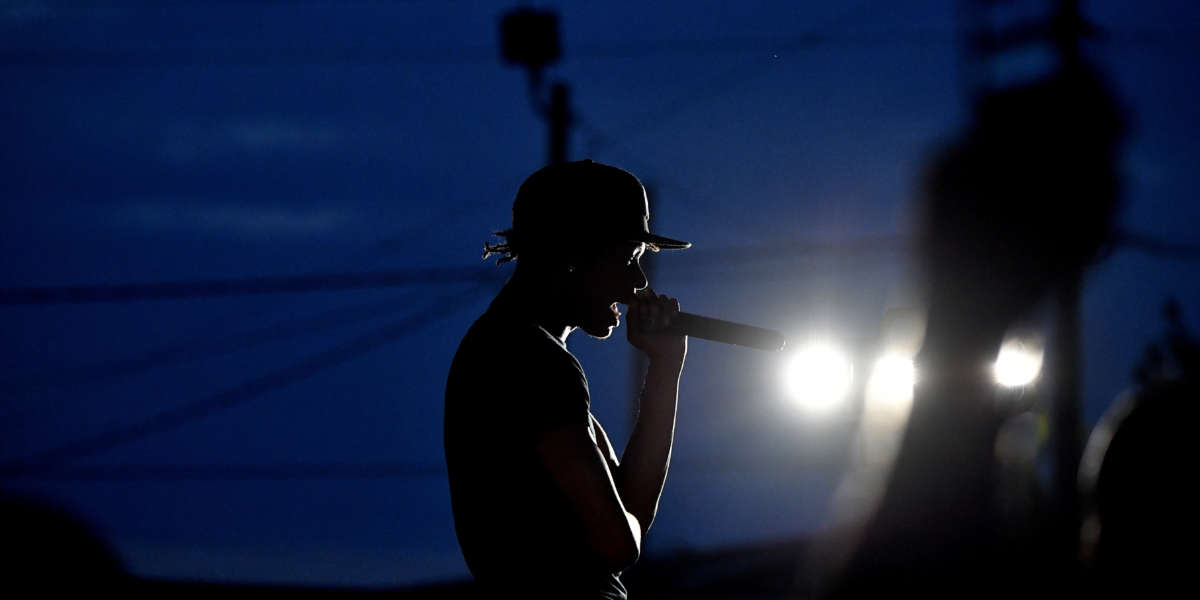 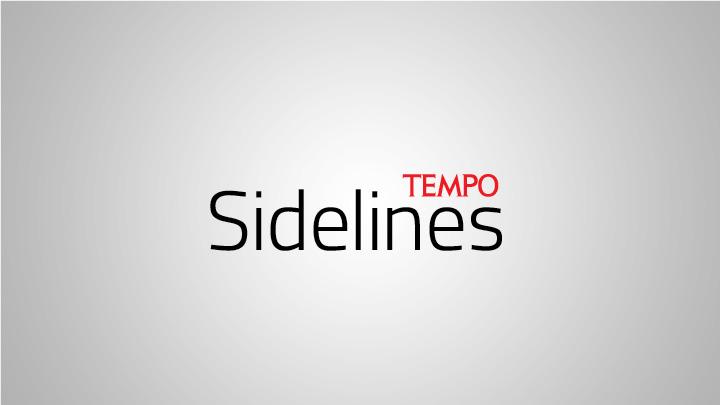 11 of the greatest protest songs of all time