The Greatest Unknown Intellectual of the 19th Century 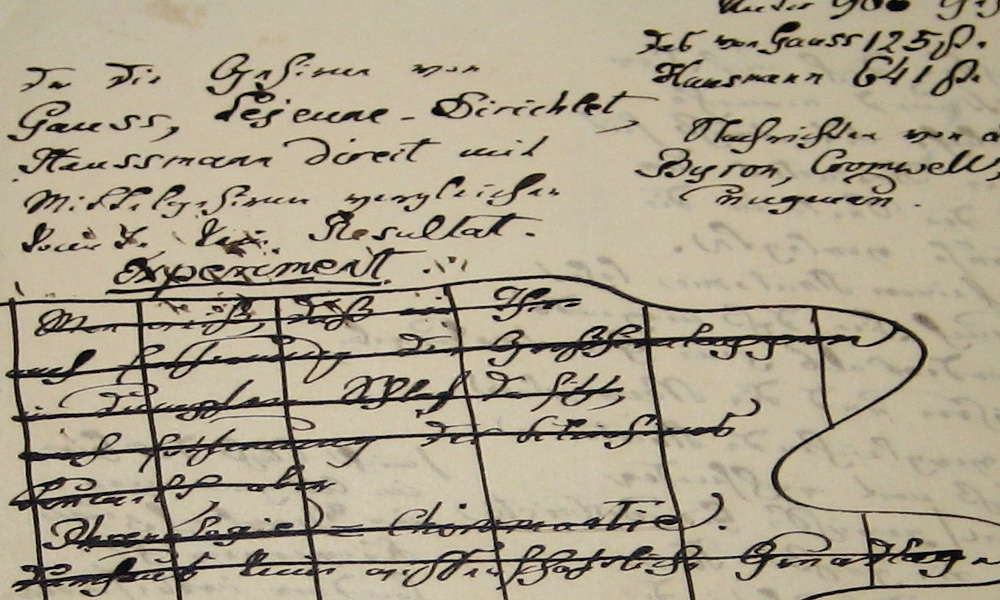 The Greatest Unknown Intellectual of the 19th Century
Emil du Bois-Reymond proclaimed the mystery of consciousness, championed the theory of natural selection, and revolutionized the study of the nervous system. Today, he is all but forgotten.
A detail of a page from du Bois-Reymond's notes to his popular lectures. Source: Staatsbibliothek zu Berlin, Preußischer Kulturbesitz (Berlin State Library, Prussian Cultural Heritage Foundation)
Unlike Charles Darwin and Claude Bernard, who endure as heroes in England and France, Emil du Bois-Reymond is generally forgotten in Germany — no streets bear his name, no stamps portray his image, no celebrations are held in his honor, and no collections of his essays remain in print. Most Germans have never heard of him, and if they have, they generally assume that he was Swiss.