A new history of the Cowley Fathers: No surrendering at the altar 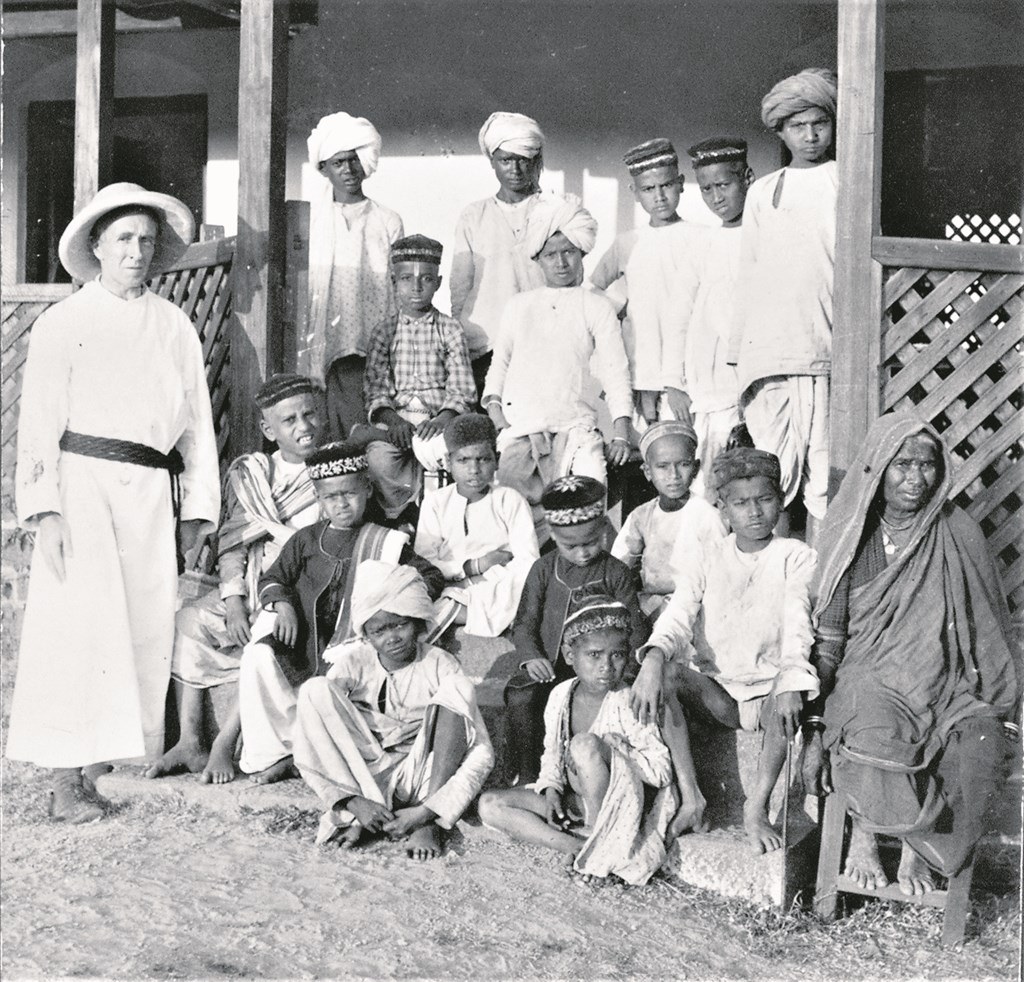 On certain points concessions might be made. The Society was not prepared to go to the stake over the thurible, for example — even if Godfrey Callaway later felt that in South Africa “we really needed the fragrant smoke of incense. There is no outward symbol in the Church’s worship which appeals to me more.” In 1899, it had briefly ceased to be used during High Mass at Cowley, after Bishop William Stubbs had asked the Society to defer for the moment to the negative
Opinion of the Archbishops of Canterbury and York on the matter. During its suspension, the community church was instead “perfumed with incense by the Deacon and Subdeacon” beforehand, which Frederick Puller thought “a slight modification of the usage of the Eastern Church”.

Society Of St John The Evangelist