Can Central Asia's young population be the key to its democratic transformation? - Emerging Europe 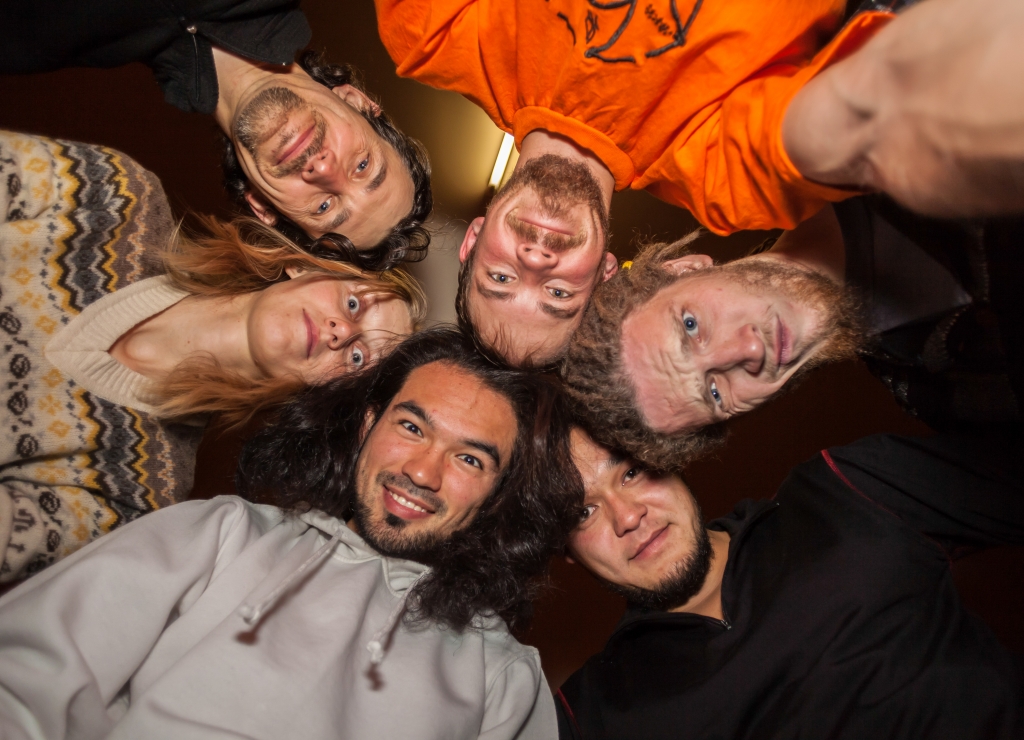 Can Central Asia’s young population be the key to its democratic transformation?
September 23, 2020
Geographical distance is not the only thing separating Central Asia from the rest of emerging Europe. What makes the so-called Five Stans unique in the post-communist world is that they are currently experiencing an impressive burst of population growth. It has even been suggested that the region’s young population can be the answer to improving living standards and bringing about conditions for democratisation.
Ever since the fall of the Iron Curtain and the break-up of the Soviet Union, the issue of emerging Europe’s disappearing population has been seen by many as a trend impossible to reverse. However, it is a problem that does not exist in post-Soviet Central Asia.