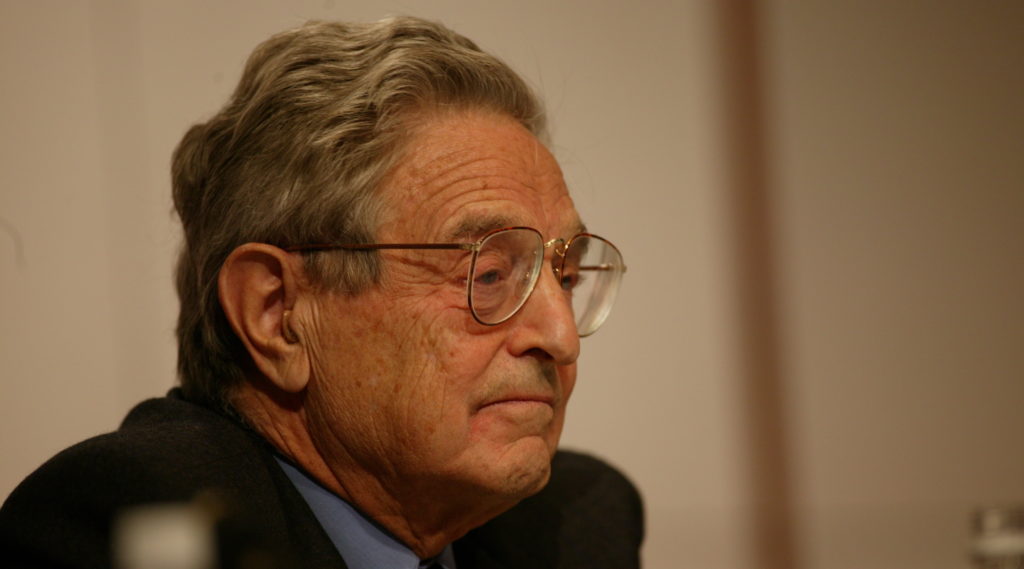 In Rare Jewish Appearance, George Soros Says Jews and Israel Cause Anti-Semitism
George Soros in 2003. (Rick Friedman/Corbis via Getty Images)
Advertisement
It’s not often that George Soros, the billionaire financier and philanthropist, makes an appearance before a Jewish audience.
It’s even rarer for him to use such an occasion to talk about Israel, Jews and his own role in effecting political change.
So when Soros stepped to the podium Nov. 5 to address those issues at a conference of the Jewish Funders Network, audience members were listening carefully.
Many were surprised by what they heard.
When asked about anti-Semitism in Europe, Soros, who is Jewish, said European anti-Semitism is the result of the policies of Israel and the United States.