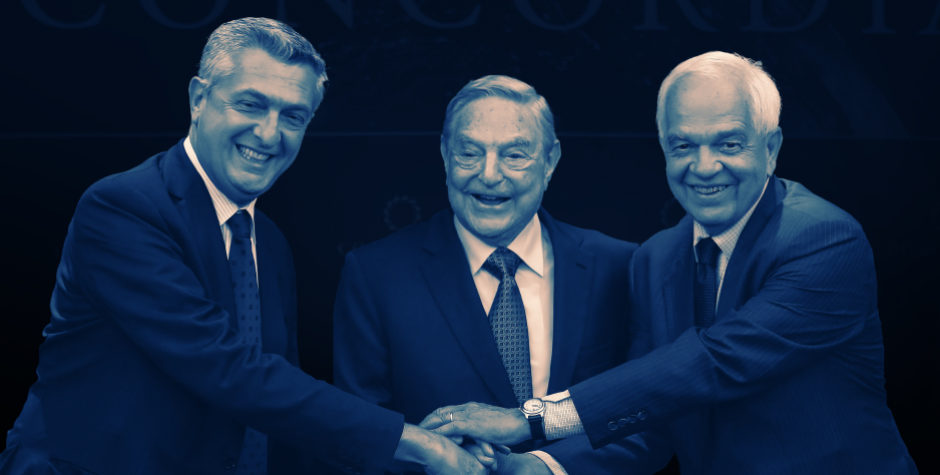 Exposing Ties Between Soros-Funded NGOs and ECtHR Judges – Part 2By Grégor Puppinck15881711930731588171193073
ACLJ Note: The following report is the second in a three-part series by our European affiliate, the European Centre for Law and Justice (ECLJ), exposing the extreme bias of the judges of the European Court of Human Rights.
In the first installment, we discussed the relationships between the judges of the European Court of Human Rights (ECtHR) and leading, George Soros-funded non-governmental organizations (NGOs), and what should the Court be doing about them, particularly in cases in which doubts about the judges’ impartiality might arise.
In order to apply the impartiality standard of the Court to its own judges, we may take the example of Mr. Yonko Grozev, the current Bulgarian judge. Grozev was previously the founding member of the Helsinki Committee of Bulgaria (1992-2013), as well as a member of the board of the Open Society Institute of Sofia (2001-2004) and then of the Open Society Justice Initiative (New-York) from 2011 until his election at the Court. In this capacity, he brought several cases before the ECtHR, such as the infamous “Pussy Riot” case (

Procedure Of The Court Do