Puce confident KNAB will not find obstacles to her appointment as SIF director
2019-11-01
LETA/TBT Staff
RIGA - Zaiga Puce, the winning candidate for the post of the Society Integration Foundation's (SIF) director and wife of Environmental Protection and Regional Development Minister Juris Puce, is confident that the Corruption Prevention Bureau (KNAB) will not find any obstacles to her appointment as the next SIF director.
Zaiga Puce said in an interview with LNT TV channel this morning that before joining  the competition for SIF director, she discussed the situation with her husband, being aware that some might have suspicions of possible conflicts of interest. Zaiga Puce is therefore glad KNAB will be looking into this case.

Asylum seekers left in limbo over access to work 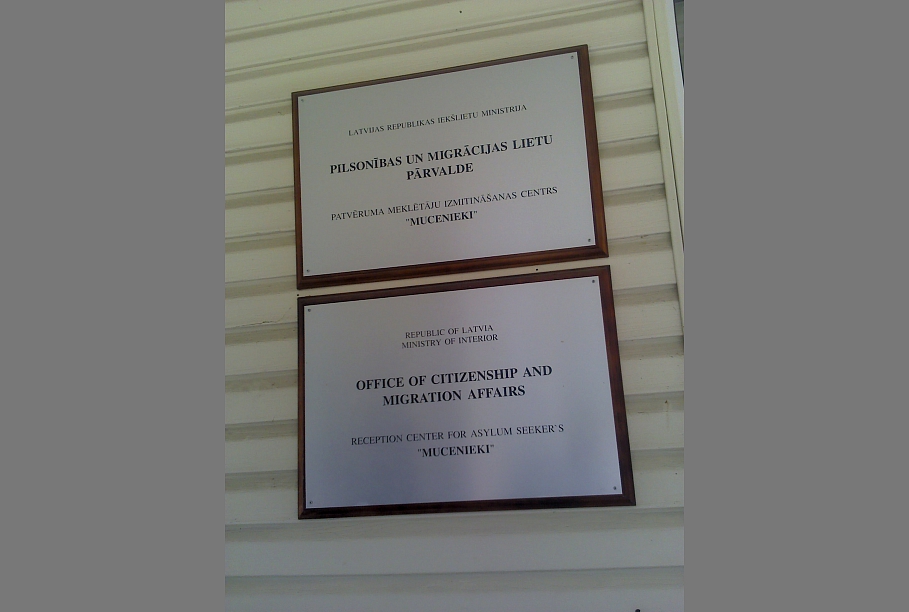 (Latvian Public Broadcasting)
European Union countries received almost 600,000 requests for asylum over the last year, however LTV's
De Facto investigative news show said October 20 it had uncovered a Catch-22 problem in Latvia's admissions process.
Latvian law dictates that if asylum seekers have been waiting for the decision regarding their refugee status for more than six months, they then receive the right to work. Yet the law does not grant them a personal identification number, which is where the problems begin.
“In all countries the most successful integration happens through employment. The faster you begin working, the faster you understand the rules of the game, values and principles in a country,” asserts Society Integration Foundation (SIF) Department of Projects Director Alda Sebre.