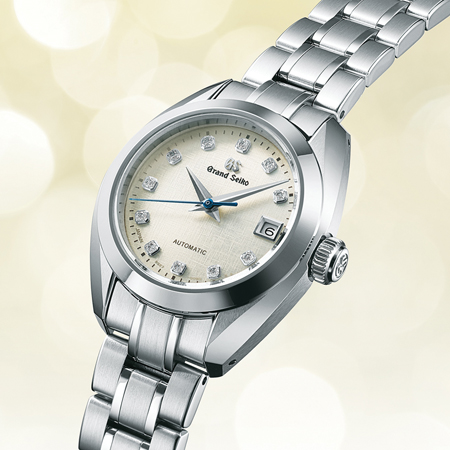 Advertisement
AAA
Grand Seiko celebrates 60 years of handcrafted watch precision, elegance, and Japanese authenticity. Grand Seiko is a luxury brand that offers timepieces made by skilled craftsmen by hand in two exclusive watchmaking studios, using parts produced in-house.
JAPAN SEEMS to have an obsession with time: its trains hardly ever come late, and when they do, the transportation authorities find it so atrocious that they feel the need to issue an apology. When
BusinessWorld asked Grand Seiko Craftsman Takuya Nishinaka about the relationship between Japanese people and time during the 60
th anniversary celebration of Grand Seiko held in the Lexus Showroom at BGC last week, Mr. Nishinaka chose not to answer the question. This is understandable — in order to answer the question, Mr. Nishinaka would have to delve deep into the history of the Japanese empire: including its meeting with the West, its navy, its school system, and its trains.