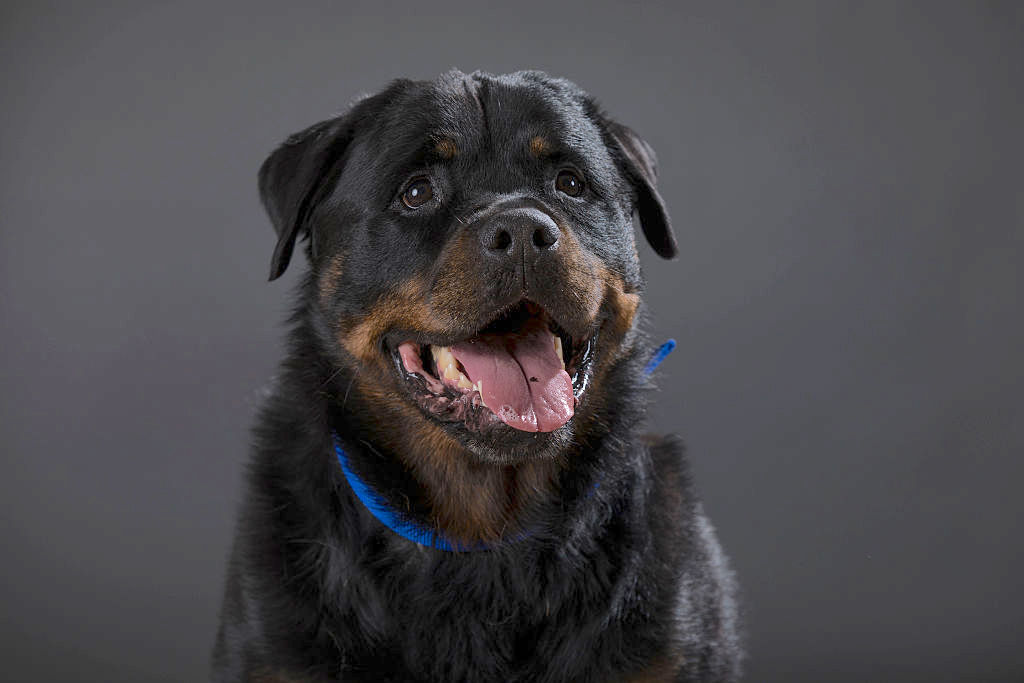 100-Pound Rottweiler Shot After Allegedly Attacking 8-Year-Old Girl
On 10/12/20 at 5:21 AM EDT
A Rottweiler has been shot after attacking an 8-year-old girl in Omaha. Officials called to the house found the child with injuries to her arm. The gunman was a family member of the girl.
The Nebraska Humane Society told local ABC news outlet KETV7 Omaha that the incident near Mary Street and Minne Lusa Boulevard was a dog attack and the Rottweiler was shot after the girl was cornered by the animal.
Humane Society Investigators believe the girl's brother, who has a concealed gun permit, fired at the animal to protect his sister from harm.