Society is very regressive towards: Live Updates : Vimarsana.com : Live Updates Every Minute from 25K+ News Agencies Across the Globe 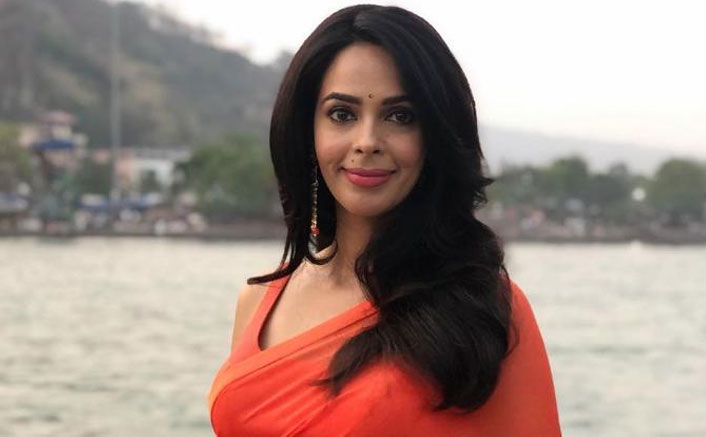 January 17, 2020
A day after a Delhi court stayed the order to hang the four convicts in the Nirbhaya gangrape and murder case on January 22, Bollywood actress Mallika Sherawat has reacted to the development. The actress, who works actively for the rehabilitation of rape and child prostitution victims feels the news is “demoralising for the women of the country”.
Advertisement
Reacting to the piece of news, Mallika told IANS: “How demoralising I feel it is for the women of this country. Imagine what her parents must be going through!”
Mallika Sherawat: “Indian Society Is Very Regressive Towards Women”
Almost every day there are newspaper reports about rape and murder of women from different parts of the country, which highlight how a crime against women is becoming rampant. Are we losing respect for women?

Society Is Very Regressive Towards