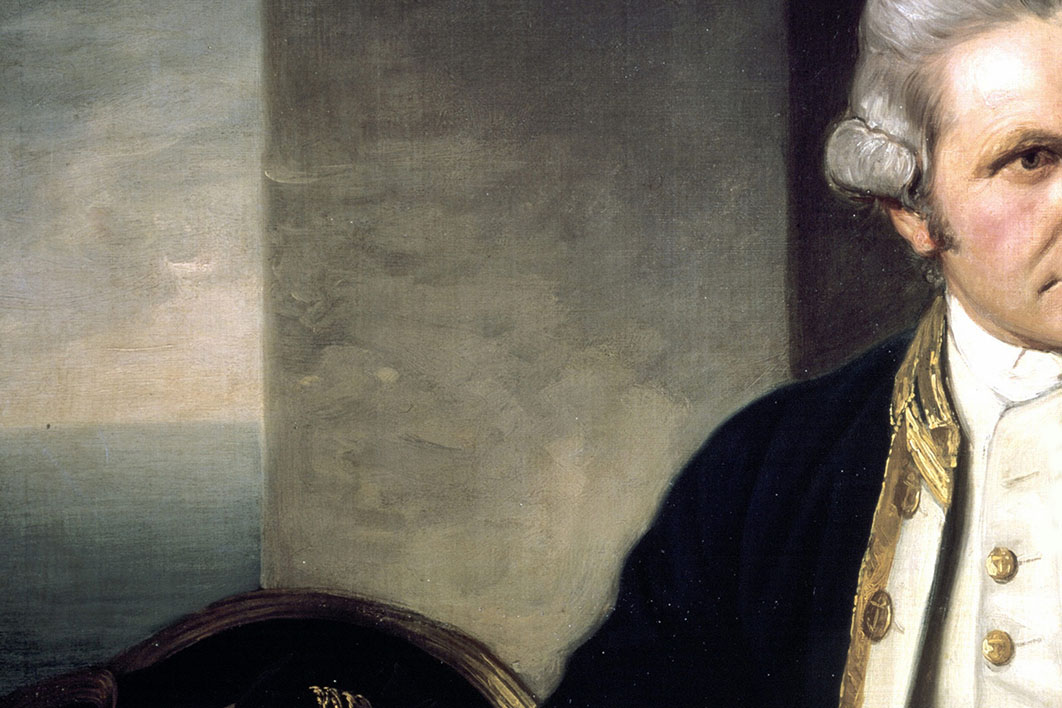 Print this article
Fifty years ago, I witnessed Captain James Cook’s arrival on the shores of Botany Bay — or rather, a re-enactment of the event on one of the barren asphalt assembly grounds at Mona Vale Primary School. The bicentennial event involved a reconstruction of the
Endeavour in the form of an awkward float, and some sort of confrontation with pupils cast as Aboriginal people. Such commemorations are supposed to foster feelings of national belonging, but my recollection is one of tedium and indeed alienation from the heroic perseverance our headmaster stressed in his address. Throughout my childhood, Cook seemed a statue rather than a story: a bearer of unachievable and even unattractive virtues rather a life that was extraordinary or enigmatic.