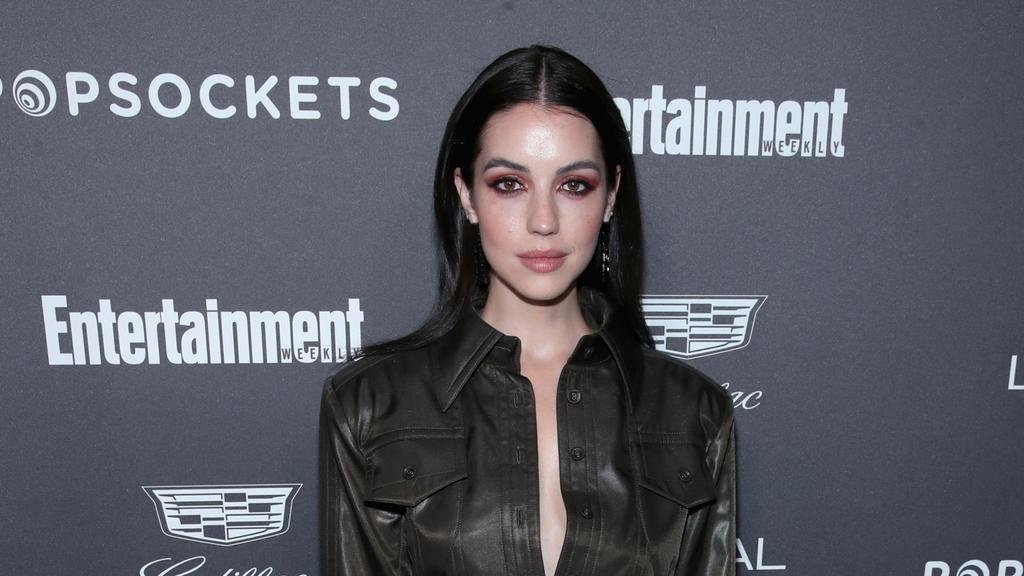 Adelaide Kane. Credit: Randy Shropshire/Getty Images for Entertainment Weekly
Perth actress Adelaide Kane opens up for the first time about relationship to The Society’s Jacques Colimon
Adelaide KanePerthNow
Topics
Perth actress Adelaide Kane has revealed she left her previous partner Joey Pauline for The Society’s Jacques Colimon.
Kane, who is notoriously private about her love life, gave an unusually candid interview with the Too Tired To Be Crazy podcast, saying she took “full responsibility” and openly admitting that she “fell in love with someone else and left him (Pauline) for someone else”.
Colimon — who starred alongside fellow West Aussie actress Olivia DeJonge in the Netflix series — and Kane, pictured with her above, met while shooting Into the Dark in early 2019.

Too Tired To Be Crazy