Only half of citizens would accept Covid monitoring apps 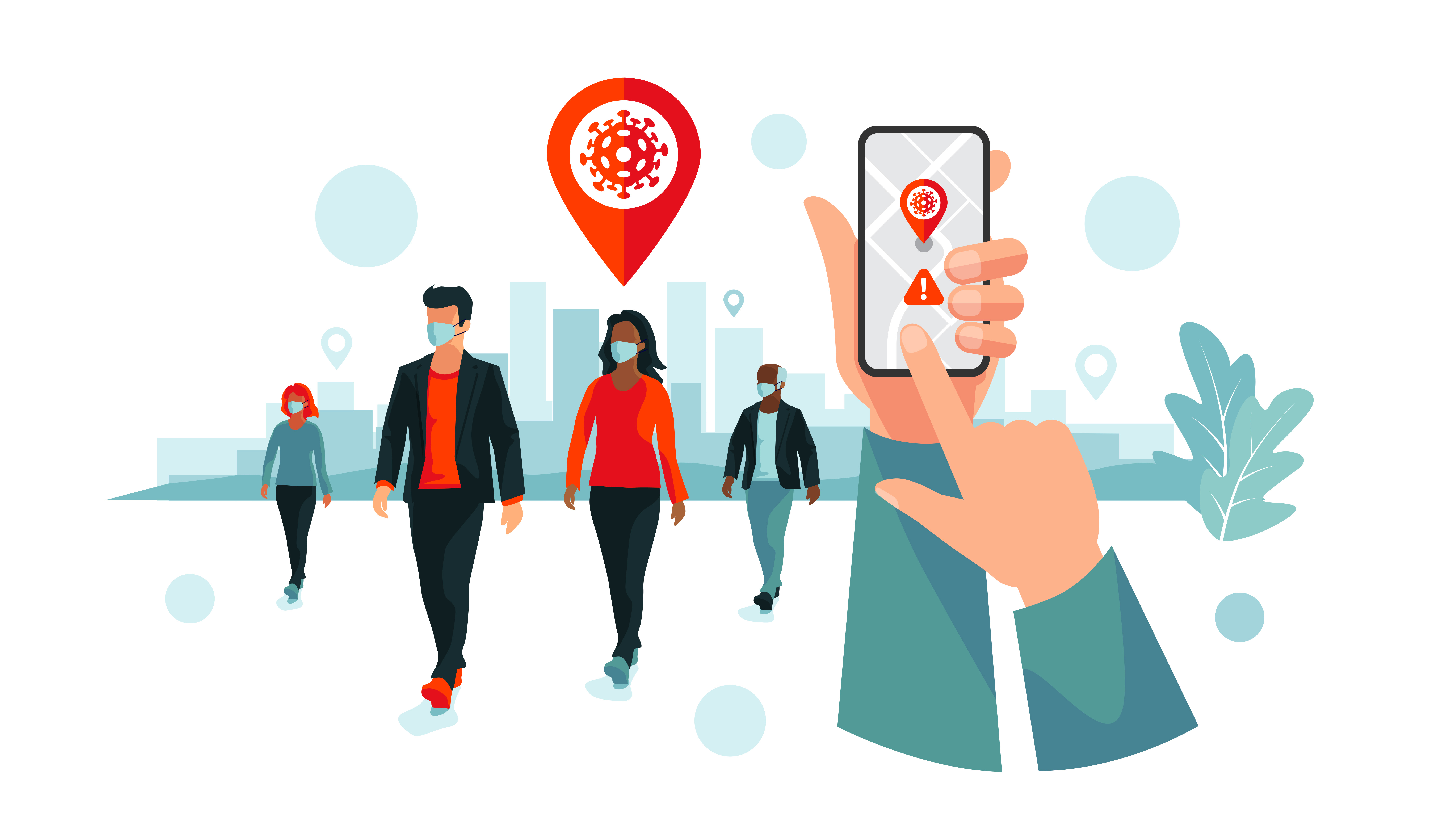 Belgium
From Flanders Today
Using mobile phone data to track people’s movements and possible exposure to the coronavirus would be acceptable for around half of the population of Flanders, according to a survey published this week. The results also show a large majority worried about abuse of their data after the crisis is over.
“An app is not out of the question, according to these results, but it’s clear that location data, and in particular precise GPS data, are sensitive,” explained researcher Marijn Martens of Ghent University. “Less accurate data, such as a mobile phone signal, is considered acceptable more often. It will be crucial for app developers to explain clearly which data are and are not being collected.”