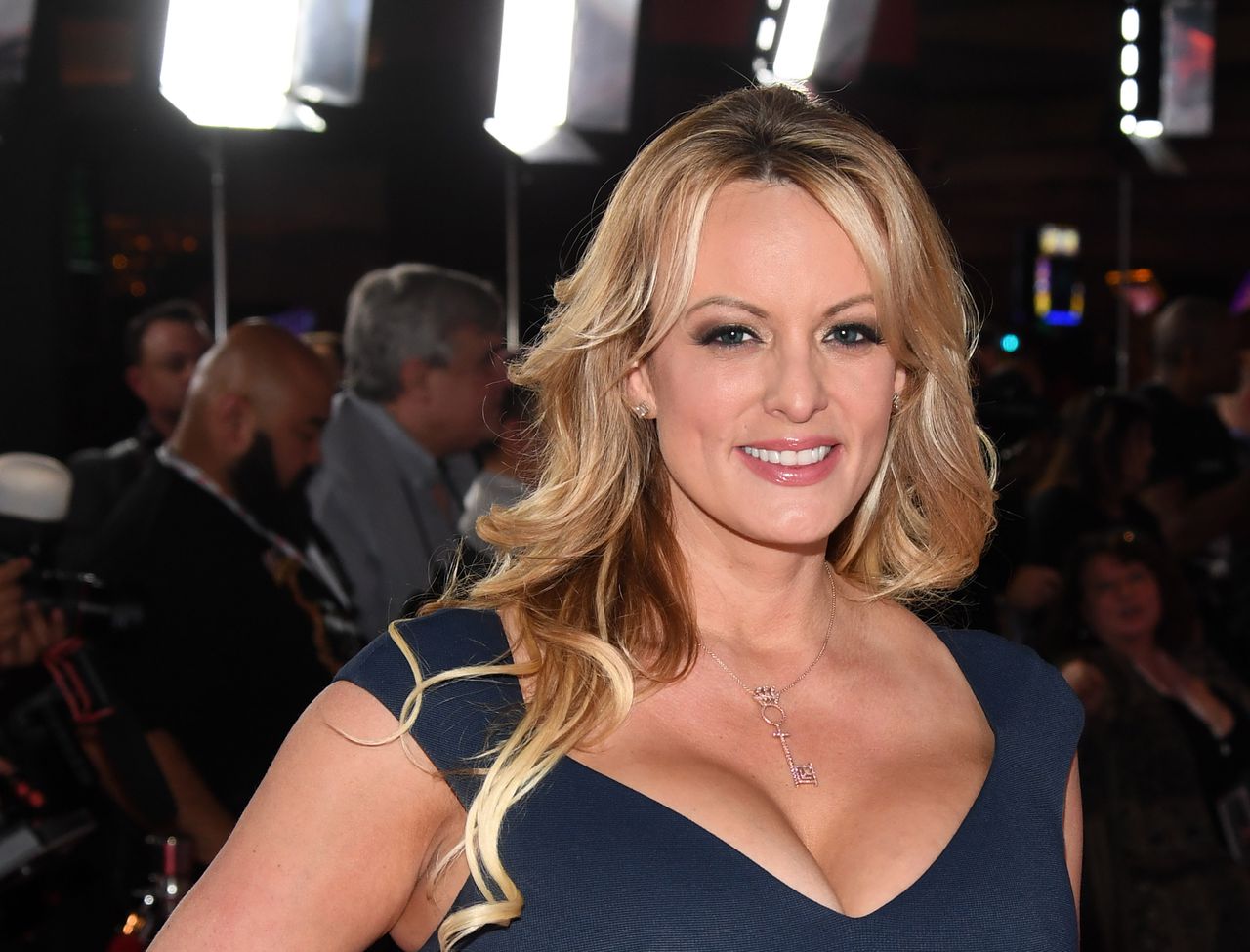 Portland publisher teams with Stormy Daniels, of Trump scandal fame, for ‘Space Force’ comic book series
Updated May 26, 2020;
Posted May 26, 2020
Stormy Daniels, the adult film star who became a household name after it was revealed she was paid to stay quiet about an alleged affair with Donald Trump, has teamed with TidalWave Productions for a new comic book series. (Photo: Ethan Miller/Getty Images)Getty Images
Facebook Share
According to the TidalWave press release, the company has teamed up with Daniels, whose real name is Stephanie Clifford, to develop a comic book series called “Stormy Daniels: Space Force.” Here’s how the project is described in the release: