Impossible parent : Live Updates Every Minute from 25K+ News Agencies Across the Globe 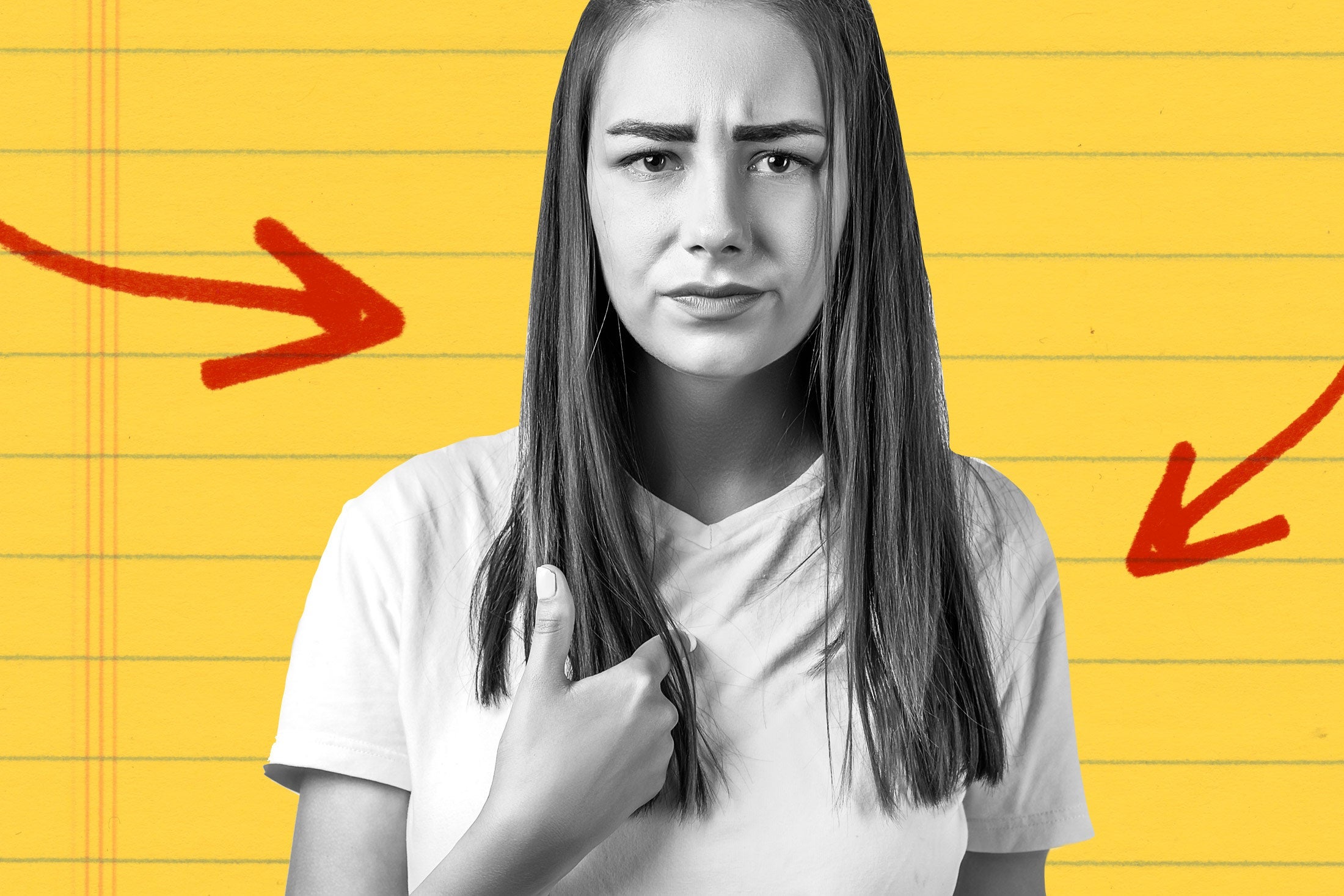 Episode Notes
Have you ever had a moment where you realized… I’m becoming like my parents? For many of us that can be a funny realization, but for Michelle it was a wakeup call. Her mother can be a bit of a drama queen, and as time has gone on, Michelle feels like the way she reacts to stressful situations mirrors that of her mother. In fact, Michelle’s boyfriend once told her she was turning into her mother, which, according to Michelle, was “the worst thing anyone could ever say to me.” In this episode of How To!, we bring on Susan David, a professor at Harvard Medical School, and the author of

Getting advice from How To with Charles Duhigg 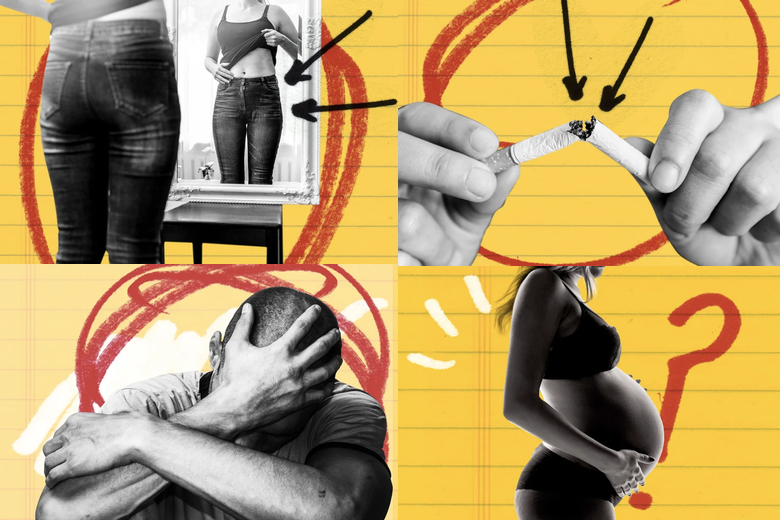 After two years off birth control, Megan hadn’t gotten pregnant. She had made an appointment with a fertility specialist, but she was considering canceling it. She dreaded the process of fertility treatments, and besides, she felt ambivalent about having a child. She urgently needed advice.
So she turned to an unlikely source: a podcast. From her home in Melbourne, Australia, Megan emailed Slate’s How To! with Charles Duhigg. “Can you just live a comfortable life and get a dog and travel and not regret when you’re in the nursing home and have no one to visit you?” she wrote. “Or will I wake up … and be devastated that I didn’t do everything I could to be a mother?”